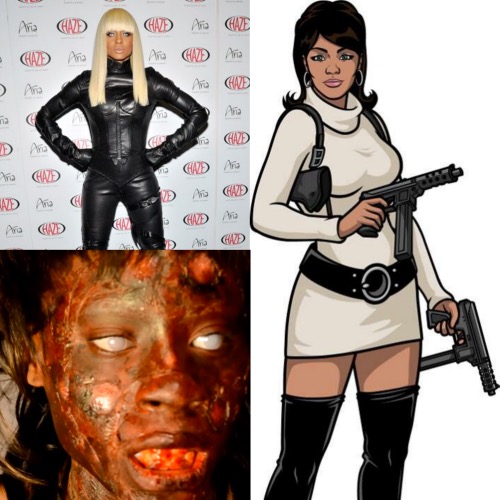 Halloween is just around the corner. And like most of us, odds are you still trying to figure out a costume that manages to be intriguing, relevant, and easily recognizable. Bonus points for irony. With that, here are 10 suggestions for the perfect Halloween costume. And, in case you missed them, check out our lists from previous years, HERE and HERE. 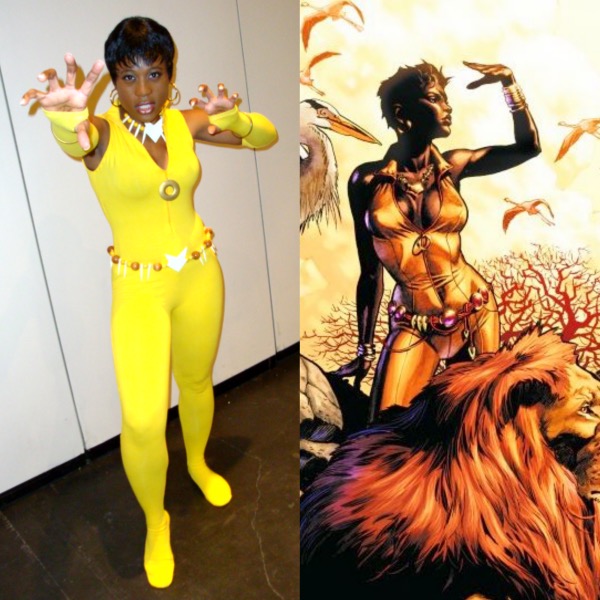 There’s been some newfound interest in this DC Comics superhero ever since it was announced that she would star in her won animated CW series. Learn more about the character HERE. 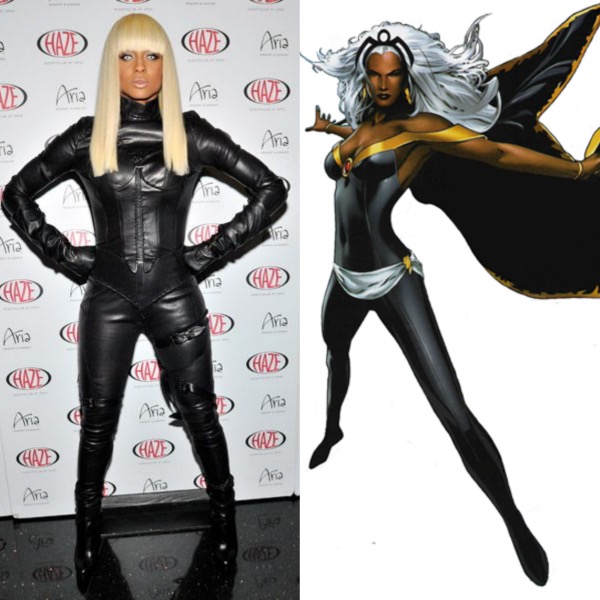 Because this popular character comes in so many forms and styles, she’s pretty easy to imitate for Halloween. Consider Ciara’s look above, all you need is a white or grey wig and a black catsuit to start.

The purple one also makes for a good costume. Just track down a purple blazer and the perfect white blouse like Actress Holly Robinson Peete. 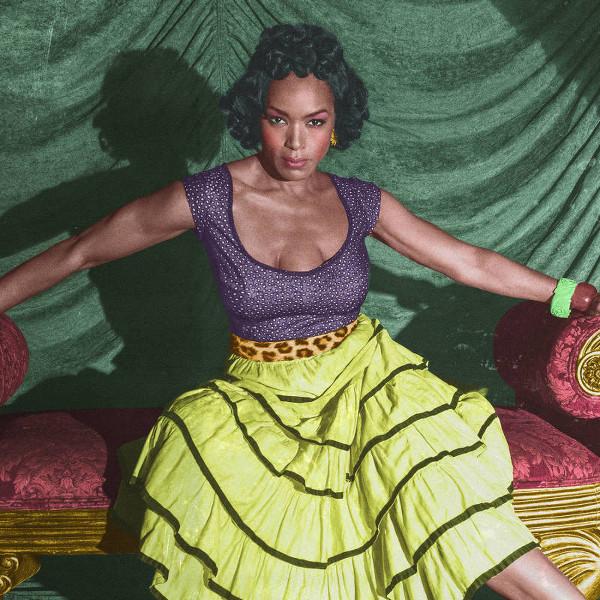 This one might require a bit of ingenuity on your part, we recommend some prosthetics, which you can buy HERE.

This is another costume with endless possibilities. Consider actress Tika Sumpter’s version above.

Zombies are a hot commodity with major popularity of AMC’s The Walking Dead. And while master Zombie slayer Michonne is a pretty popular costume, dressing up as an actual Zombie is also a great choice. Consider this simple to followed zombie tutorial that won’t break the bank. 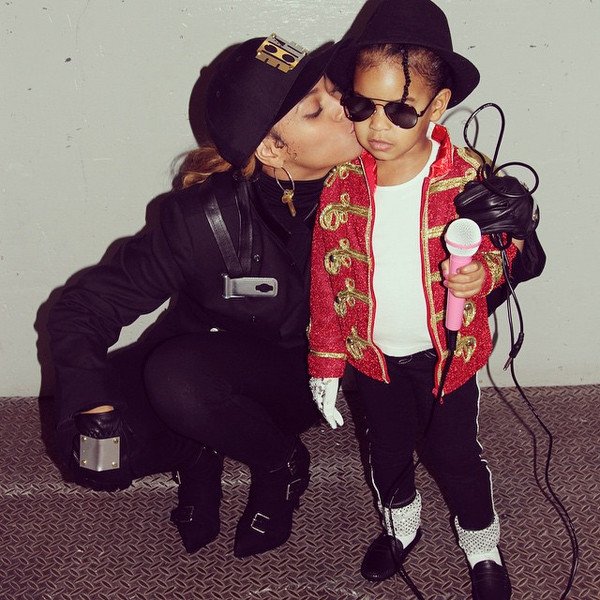 Don’t call it a comeback. 2015 is the year of Janet. Last year Beyoncé paid homage to Ms. Jackson by dressing up as the star from her “Rhythm Nation” era. She even got Blue in on the act as a mini Michael Jackson. 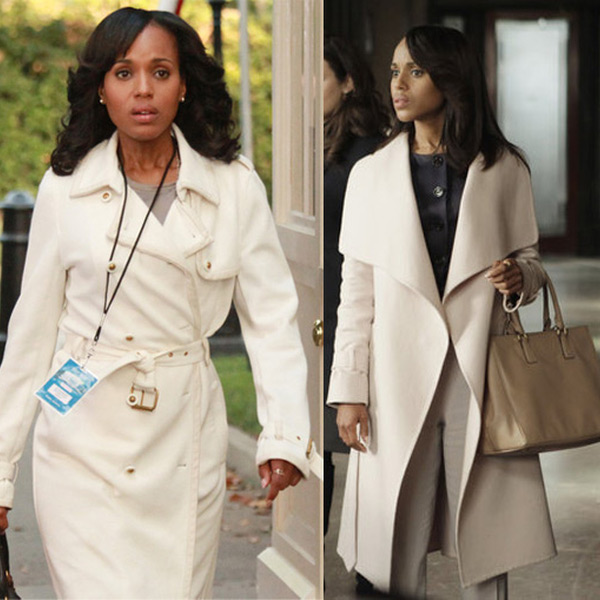 This one’s a classic at this point, simply grab your best cream colored coat or trench. 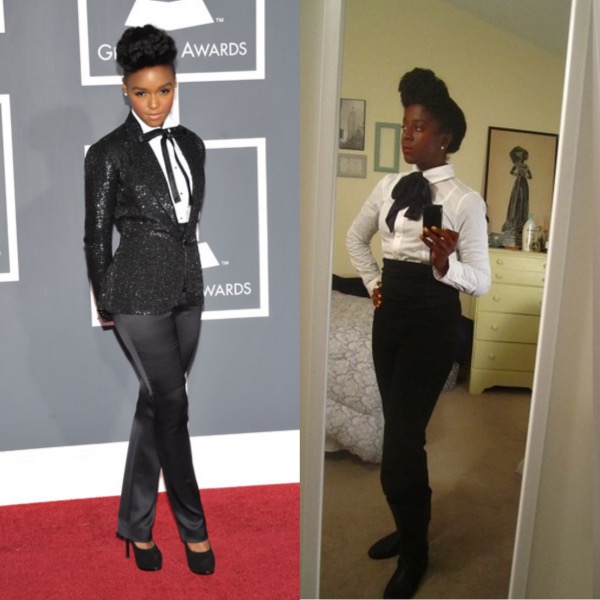 This one’s another fan favorite that can easily be achieved with a few items for your closet. Consider THIS tutorial for inspiration. 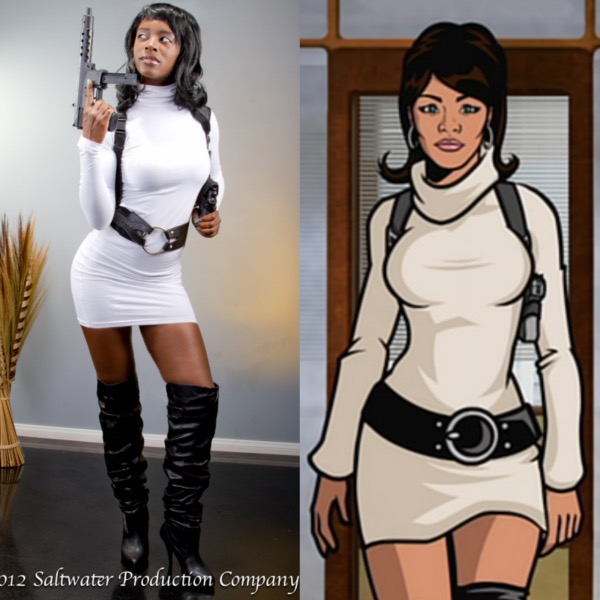