10 of My Favorite Films That Directly or Indirectly Tackle Issues of Race. 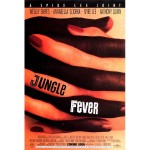 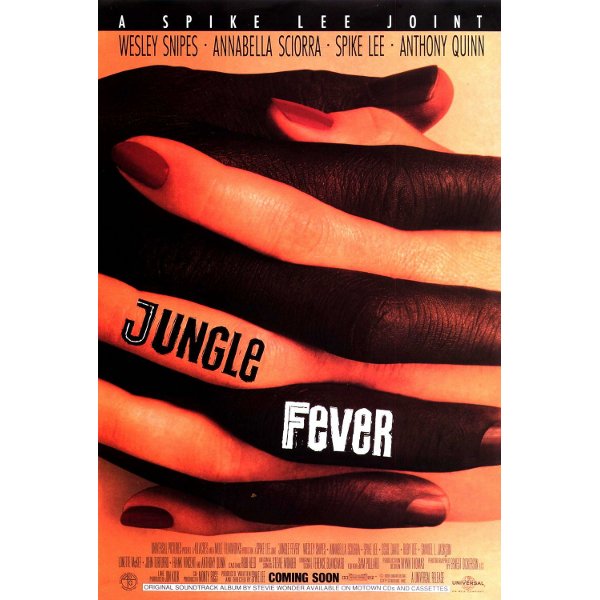 I recently wrote about the breakout hit that’s based on the true to life story of Dido Elizabeth Belle, the illegitimate mixed race daughter of a high ranked Naval officer living in Victorian era England. Go here to see why I loved it so much.

“Do the Right Thing”

I can’t talk about favorite anything as it relates to movies and not talk about a Spike Lee film. For all his controversies and far from demure behavior at the Knicks games, there’s no denying Lee’s brillance and impeccably made films. “Do the Right Thing” was actually the first Spike film I saw back in middle school. I’ve since watch and re-watched it many a times.

This 2000 drama put then actor, Rob Brown (Jamal Wallace), as an up and coming young black actor to look out for. The story follows a young African America teenager, Jamal Wallace, whose talents in the classroom and on the basketball court afford him a scholarship at an elite New York City high school. Jamal eventually meets an older man, William Forrester, played by Sean Connery, who so happens to be a talented writer. A budding friendship ensues all while Jamal navigates his new bourgeois world where matters of race affect the choices young Jamal has to make. The film resonated with me then and still does; I too went from a public high school to an elite private school and I so happened to play basketball at the time as well.

Crash was the film that helped form my obsession with Thandie Newton. With an immaculate cast (Don Cheadle, Thandie Newton, Loretta Devine) the film tackles various situations surrounding race in a multi-character plot, where the stories are intertwined.

You know how older folks tend to tell you how good movies or whatever else was back in the day… They rant on about how good this or that was. Well my pops was the one who got me on to Sidney Poitier. He was going on and on about Poitier’s movies and to my surprise I actually really liked his films.  I’ve enjoyed a great number of his films “A Raisin in the Sun’ being one of them. If you’re familiar with the Lorianne Hansberry play turned film, the premise is about an insurance payout that could drastically change the course of a young African American family living a tough life in the city. The 1961 film stars Poitier, Rudy Dee (R.I.P) among others.

“The Great Debaters” chronicles the journey of Professor Melvin Tolson (Denzel Washington), a brilliant but volatile debate team coach who uses the power of words to shape a group of underdog students from a small African American college in the deep south into a historically elite debate team. A controversial figure, Professor Tolson challenged the social mores of the time and was under constant fire for his unconventional and ferocious teaching methods as well as his radicalpolitical views.

I recently watched this doc on HBO the other day and I must say my eyes were glued to the screen for every bit of the film. It’s basically a worst nightmare for anyone, to be wrongly accused of a crime you didn’t commit.

THE CENTRAL PARK FIVE, a new film from award-winning filmmaker Ken Burns, tells the story of the five black and Latino teenagers from Harlem who were wrongly convicted of raping a white woman in New York City’s Central Park in 1989. The film chronicles The Central Park Jogger case, for the first time from the perspective of these five teenagers whose lives were upended by this miscarriage of justice.

The wrongly accused have recently settled a 40 million law suit. They will never be able to get that time back but at least in many ways the horrific wrong has been made right.

or Netflix, or here.

Spike Lee defines jungle fever as sexual attraction between members of two races. In his film Jungle Fever, he examines the repercussions of an interracial affair upon two very distinct communities. Wesley Snipes is Flipper, a happily married and successful architect, and Annabella Sciorra is Angie, an office temp. When she starts working in Flipper’s Manhattan office, one day they look at each other and are soon having sex over a blueprint-strewn desk. Their liaison causes an explosion on both homefronts. Flipper’s family consists of his father Doctor Purify (Ossie Davis), a former preacher; his mother Lucinda (Ruby Dee); his violent, crackhead brother Gator (Samuel L. Jackson); and his wife Drew (Lonette McKee), whom he loves, despite his sexual attraction to Angie. Angie’s family is a typical Italian-American household from Bensonhurst. She’s engaged to Paulie Carbonne (John Turturro), who works in a deli owned by his father Lou (Anthony Quinn). When the two families find out about Flipper and Angie’s affair, their shock leads to recriminations and racial animosity. (Paul Brenner)

The film poses a difficult question about parental rights. What happens when a parent has acted irresponsibly–do they lose all parental rights? Is there such a thing as a second chance when the best interest of the child was never a priority? Halle Berry, Cuba Gooding Jr. and Samuel Jackson star in this mid-nineties drama that’s sure to make you cry.

Lastly, “12 Years A Slave,” the film that made us all fall in love with Lupita. Check out one of my favorite scenes from the film.

Mattie Clyburn Rice, Daughter of Slave Who Fought For the Confederacy, Buried Under Confederate Flag.