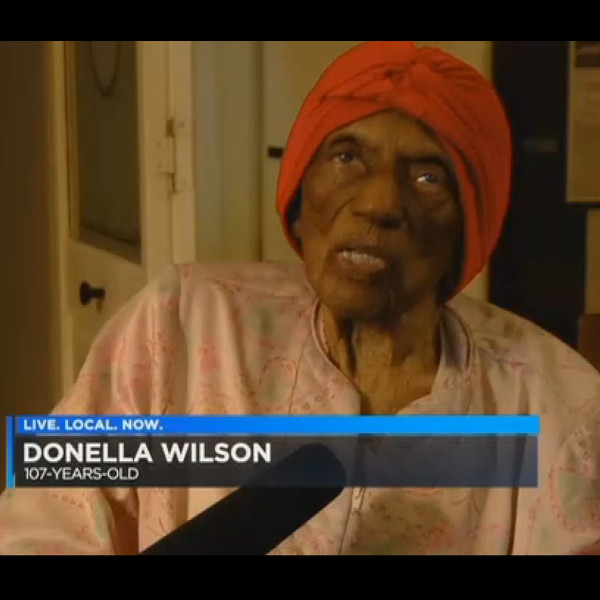 107-year-old Donella Wilson voted for her first election in the 1940’s, during Franklin D. Roosevelt last term. Seventy-five years later, Wilson is looking forward to casting her ballot once again, this time for Hillary Clinton.

For Wilson, a South Carolina native who was born to enslaved parents, the act of voting is significant not just for her, but for those who came before her. Wilson has voted in every single election since the 1940’s, never missing a national or local election.

“I’m happy that I lived this long to see that we could be voting and the voting be counted,” Wilson says.

“So proud and thankful, more thankful and proud thank God for him,” she said.