1st Ever Whitney Houston Live Album To Be Released In November. 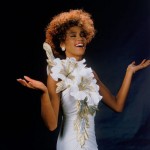 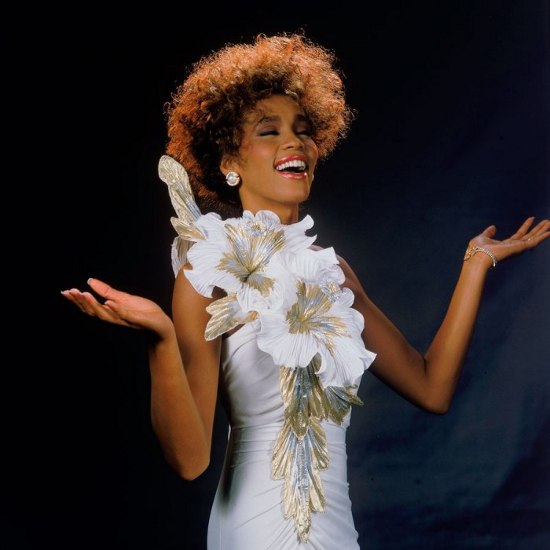 As all fans of Whitney Houston know, her killer vocals were a force to be reckoned with. Despite her having a career that spanned nearly 30 years, with 6 studio albums and 4 compilation albums, most of which went many times platinum, fans of the singer have never been blessed with a live album.


Music mogul Clive Davis, who discovered Houston in the 1980’s, said of the upcoming release,

“It definitely shows why she was totally unique, absolutely in the first rank of all time. For me, it’s been very emotional,” Davis said. “The set vividly confirms that there really was no one like her. It also makes the tragedy of losing her so young so very painful.”

A teaser for the upcoming album has also been posted to Whitney Houston’s Facebook fan page.

Here’s a tracklisting for the album.

To pre-order the album visit www.WhitneyHouston.com