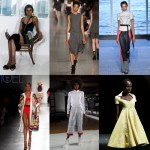 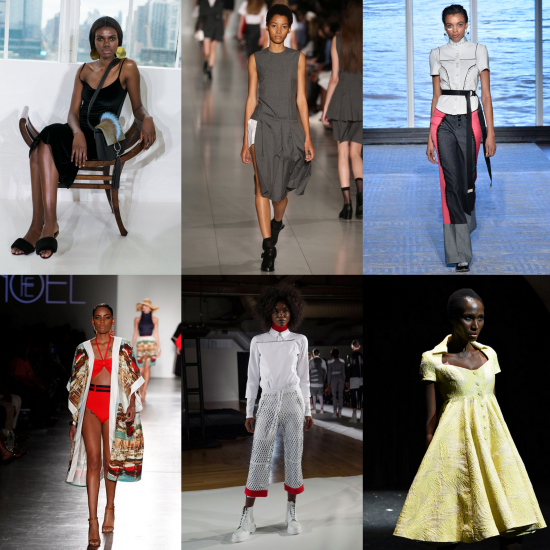 For the Spring 2016 installment of New York Fashion Week, we saw black designers at all levels, in a variety of styles, showing across the city. While the number of designers showing at major venues still remains lower than desired, many of the emerging talents provide hope for the future of black fashion designers.

The Brooklyn-based designer introduced handbags for the first time in a rich collection that mixed fabrics, leathers, and furs. 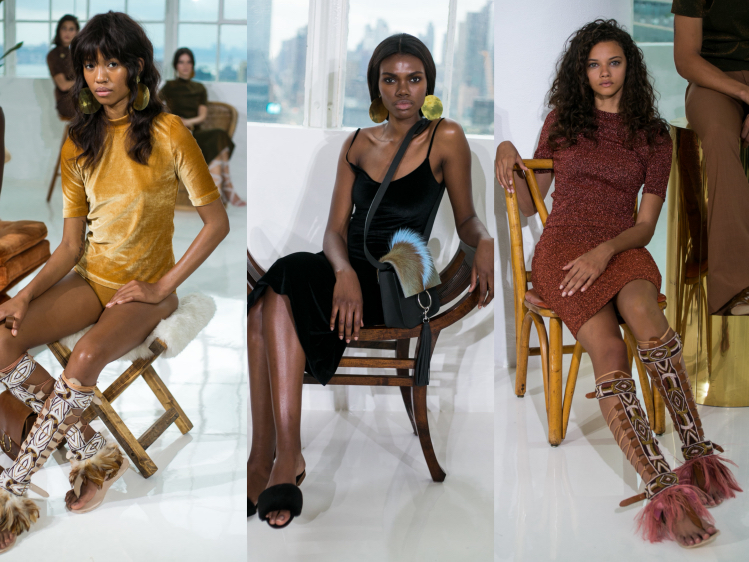 This year’s event saw unique spring looks from a range of emerging designers as appearances by Mary J. Blight and honorees Tracee Ellis Ross, and designer Azede Jean-Pierre, among others. 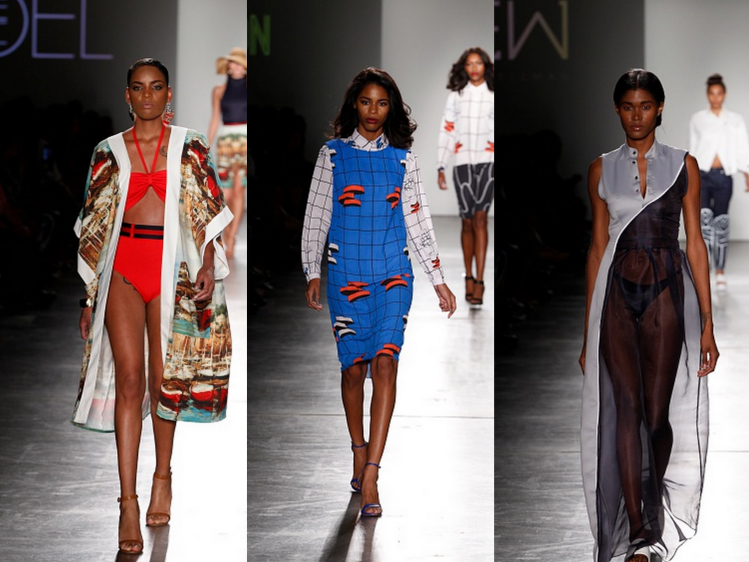 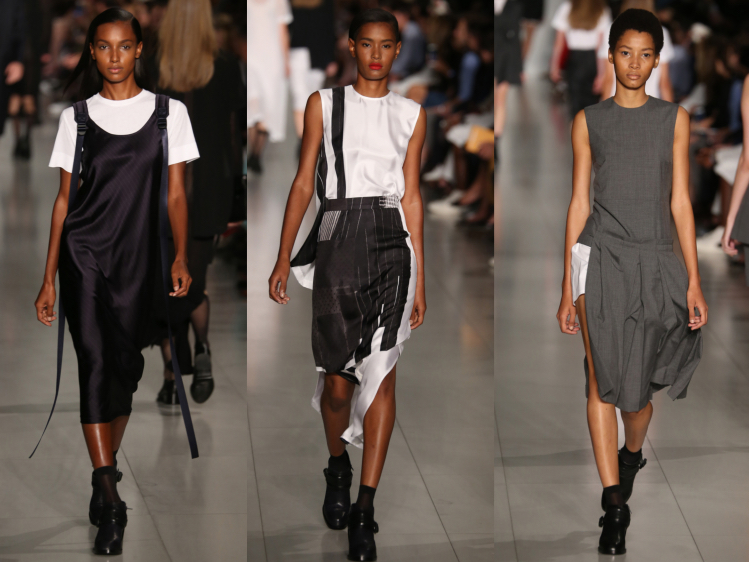 The designer made a bold statement in a show that addressed police brutality and systemic racial inequality. 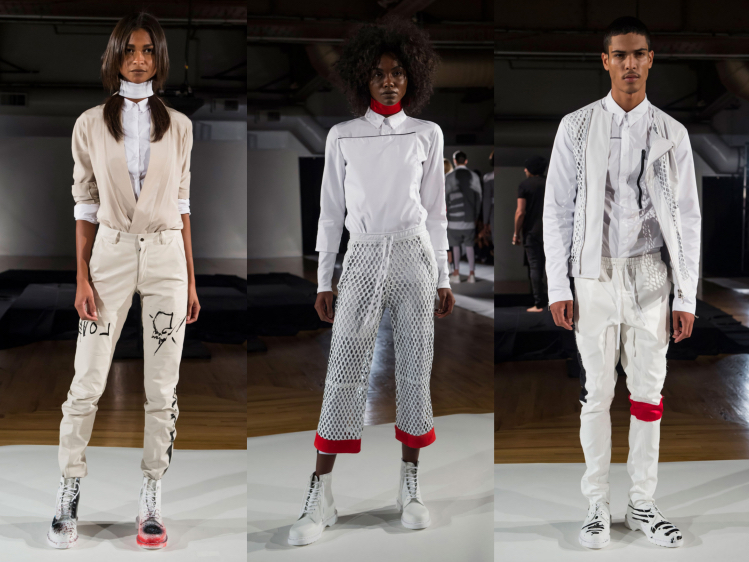 The celebrity favorite designer showcased a variety of looks in tweed in a style that managed to be both edgy and classically ladylike. 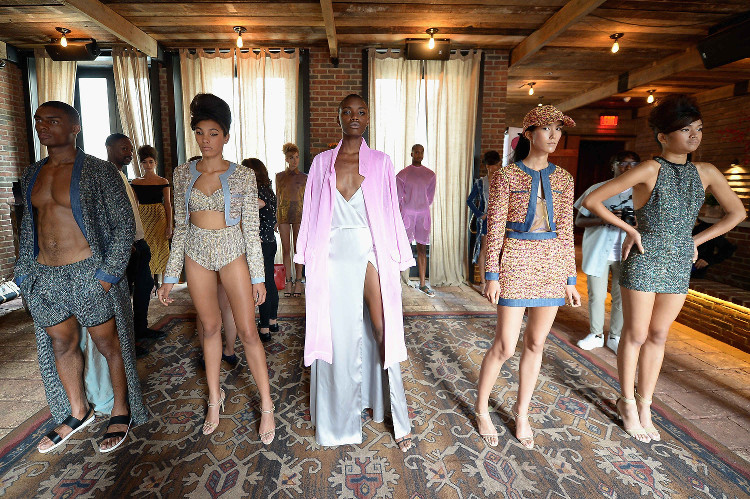 HBA designer Shayne Oliver delivered a series of streetwear looks that blurred the lines of gender and the avant garde. 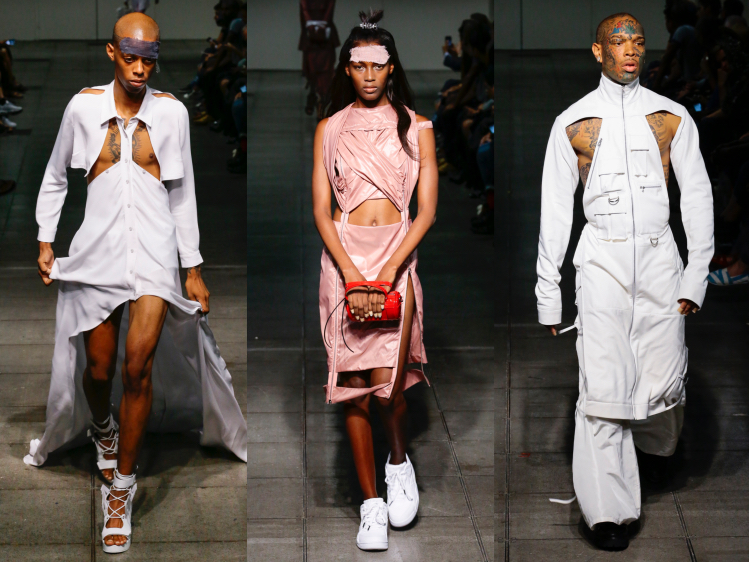 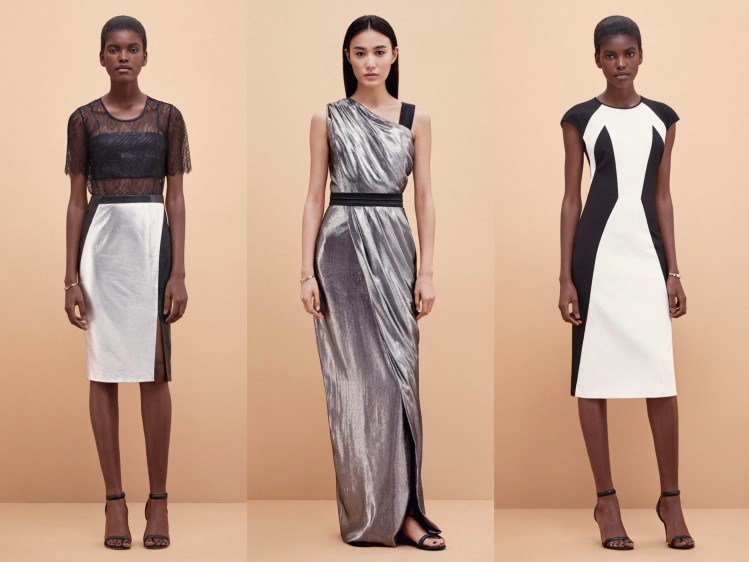 Designers Maxwell Osborne and Dao-Yi Chow pulled double duty this season at both DKNY and their original line. This season appeared more classic cool and less downtown than in the past. 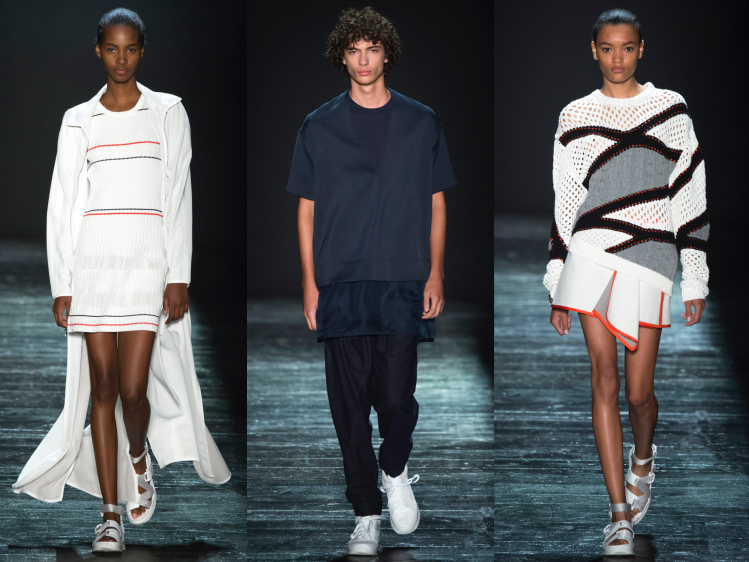 This season saw an even more refined version of his unisex, utilitarian aesthetic. 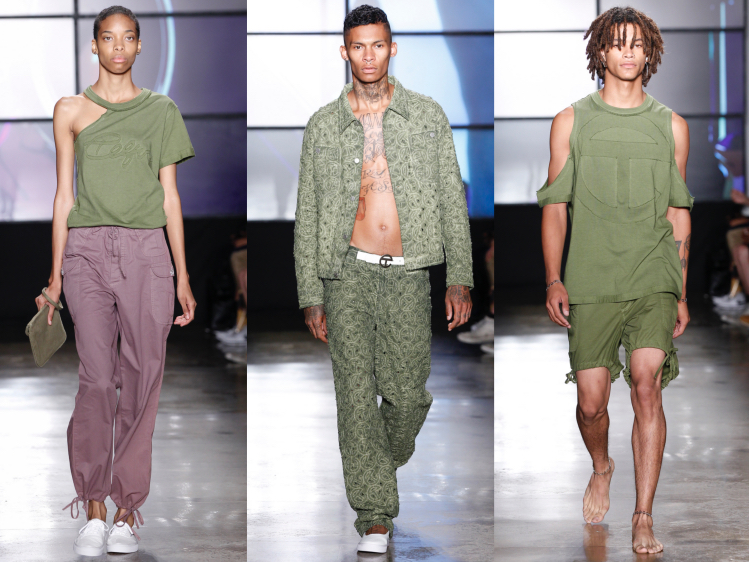 Considered one of the hottest tickets this season, the post apocalyptic meets streetwear collection drew much discussion and mixed reviews. 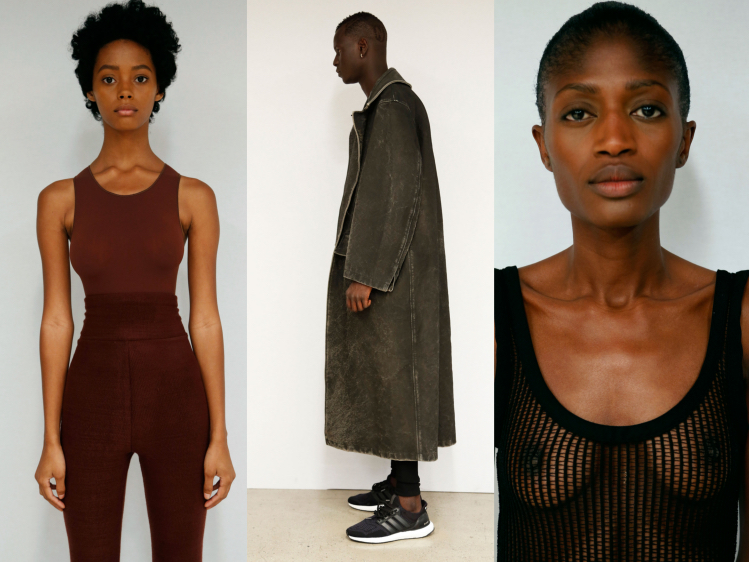 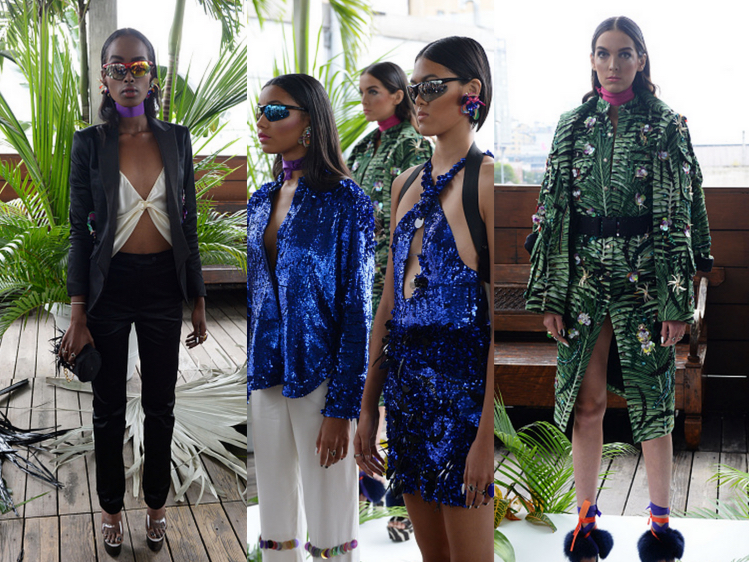 The veteran designer featured classic looks in a bright palette. 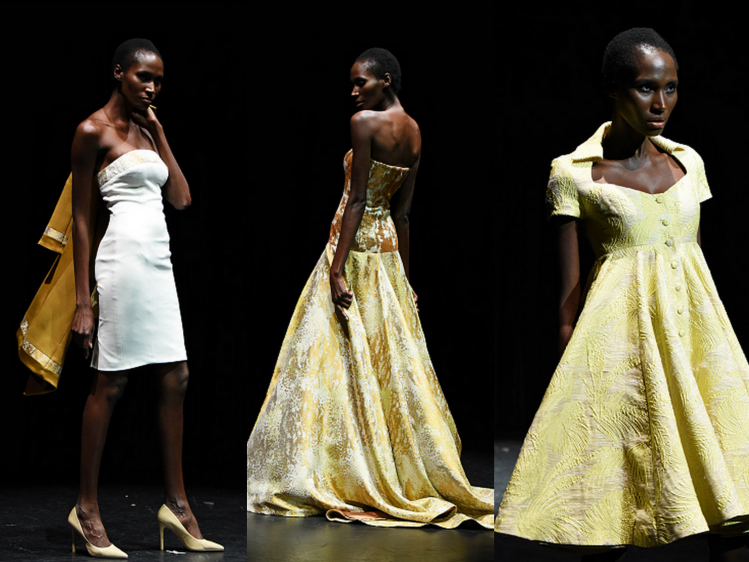 This season we saw more body-conscious styles with a touch of retro sweetness. 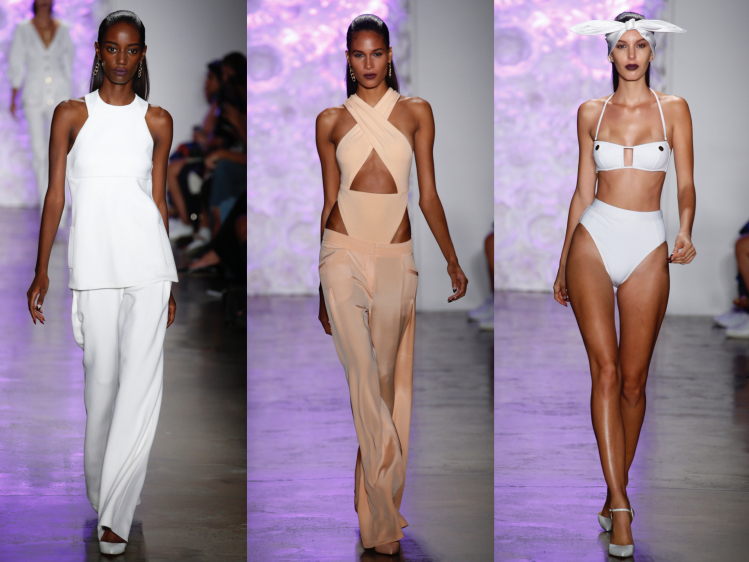 This season saw a mix of statement details and embellishments added to classic silhouettes. 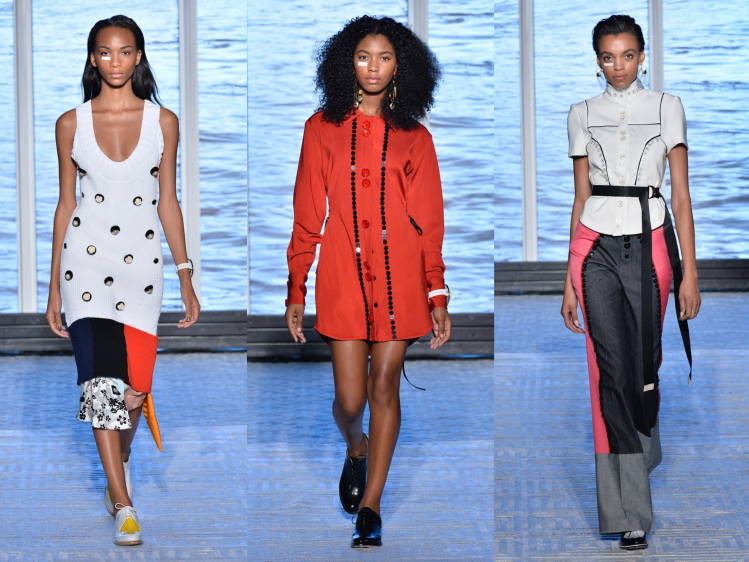 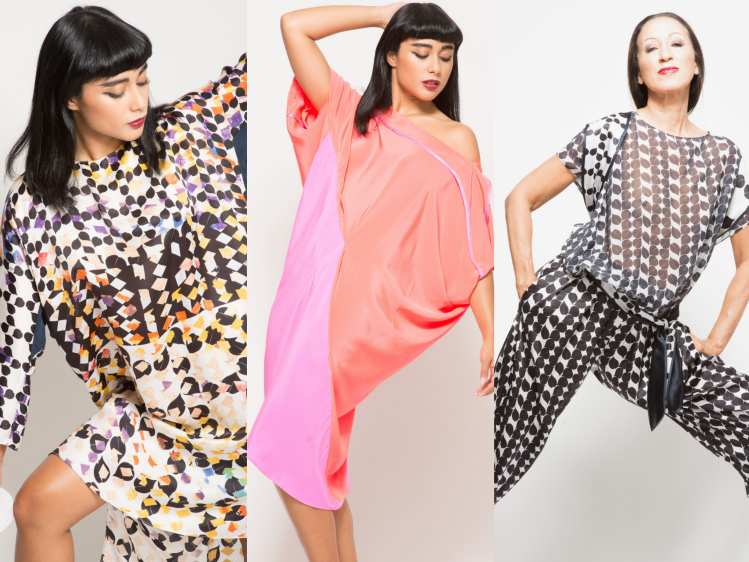 Back in August, the word class athlete spoke of her plans to expand her fashion empire. This season we saw a series of wearable and relatable looks that fans of Williams will definitely be sporting. 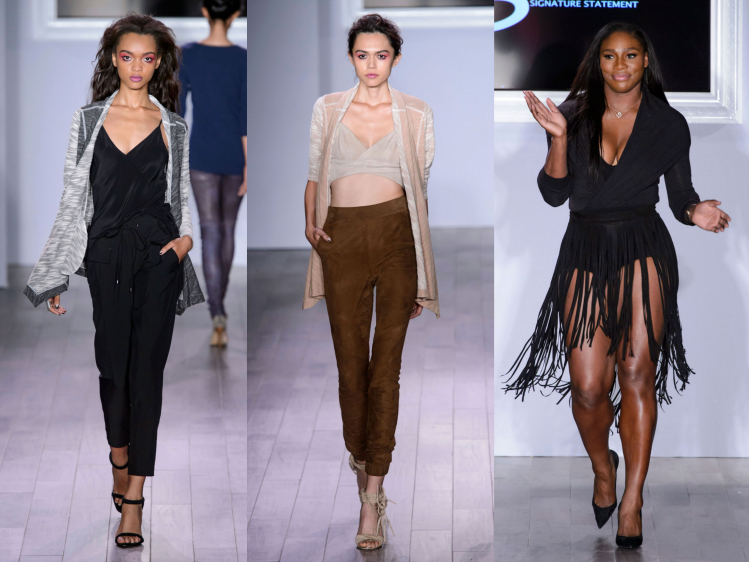 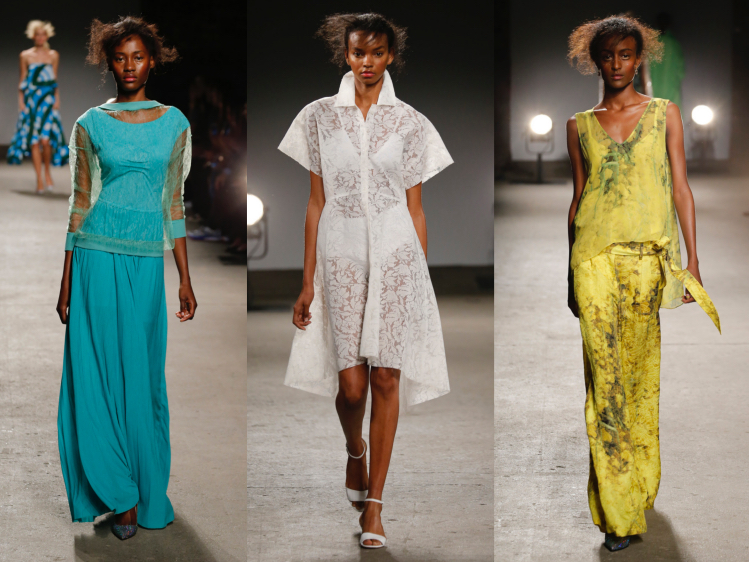 The latest collection from this unique collaboration line centered around the power of women. The designers drew inspiration from President Obama’s visit to Kenya earlier this year, during which he delivered a speech on the importance of valuing girls and women, in order to build a strong society.. 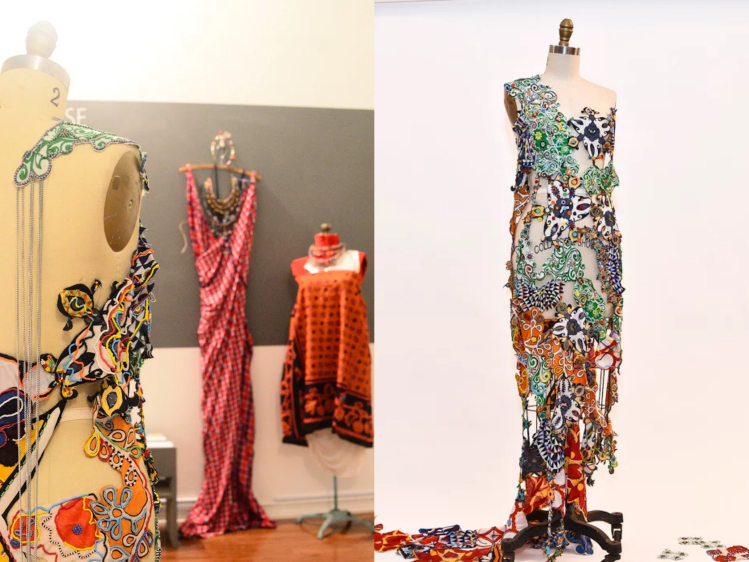