20 Movies Starring Black Women and Girls to Watch in 2019.

(This list will be updated as more projects come in. More trailers will also be added.)

A woman is boxed out by the male sports agents in her profession, but gains an unexpected edge over them when she develops the ability to hear men’s thoughts.

When/Where to Watch: In theaters from February 8th.

A woman is transformed into her younger self at a point in her life when the pressures of adulthood become too much to bear.

When/Where to Watch: In theaters April 12.

A family’s serenity turns to chaos when a group of doppelgängers begin to terrorize them.

When/Where to Watch: In theaters March 21.

Paige Davis has just gotten promoted to President of Sales at her job. After a night of partying, Paige and her girlfriends hilariously wakes up to a dead boss.

When/Where to Watch: Premiered on BET in January, Check your local listings.

5. The Kid Who Would Be King

A band of kids embark on an epic quest to thwart a medieval menace.

When/Where to Watch: In theaters January 25. Check your local listings.

A woman is forced to go on the run when her superhuman abilities are discovered. Years after having abandoned her family, the only place she has left to hide is home.

A psychological thriller about a young married couple who buys a beautiful Napa Valley house on several acres of land only to find that the man they bought it from refuses to let go of the property.

8. Selah and The Spades

Five factions run the underground life of the prestigious Haldwell boarding school. At the head of the most powerful faction – The Spades – sits Selah Summers.

A modern Western that tells the story of two sisters, Ollie and Deb, who are driven to work outside the law to better their lives.

Fed up with her deadbeat grown kids and marginal urban existence, Juanita takes a Greyhound bus to Paper Moon, Montana where she reinvents herself and finds her mojo.

When/Where to Watch: On Netflix on March 8

In this new psychological horror-thriller from Tate Taylor and Blumhouse, a lonely woman befriends a group of teenagers and decides to let them party at her house.

When/Where to Watch: In Theaters May 31

A mythical account of the life of Buddy Bolden, the first Cornet King of New Orleans.

When/Where to Watch: In Theaters May 3

The wives of New York gangsters in Hell’s Kitchen in the 1970s continue to operate their husbands’ rackets after they’re locked up in prison.

TA washed-up musician teams up with a teacher and a kids show personality to protect young children from a sudden outbreak of zombies. 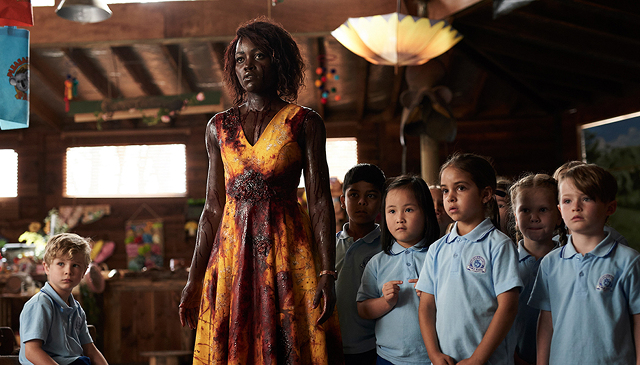 Based on the story of iconic freedom fighter Harriet Tubman, her escape from slavery and subsequent missions to free dozens of slaves through the Underground Railroad in the face of growing pre-Civil War adversity. 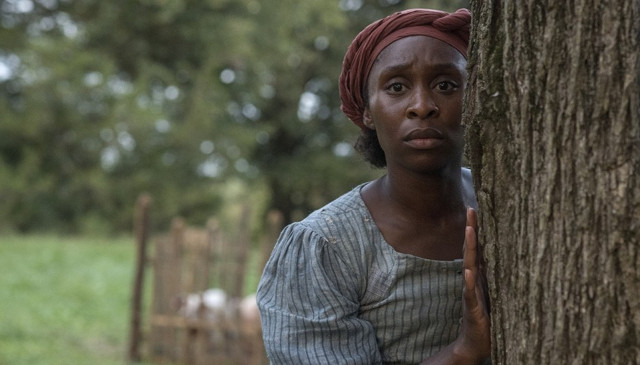 In rural 1977 Georgia, a misfit girl dreams of life in outer space. When a competition offers her a chance to be recorded on NASA’s Golden Record, she recruits a makeshift troop of Birdie Scouts, forging friendships that last a lifetime.

A couple’s first date takes an unexpected turn when a police officer pulls them over. 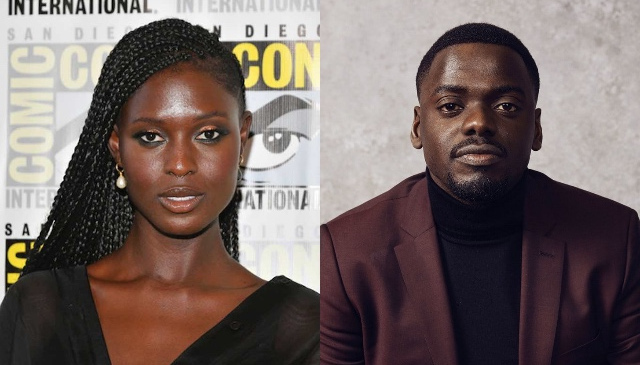 Years of carrying out death row executions have taken a toll on prison warden Bernadine Williams. 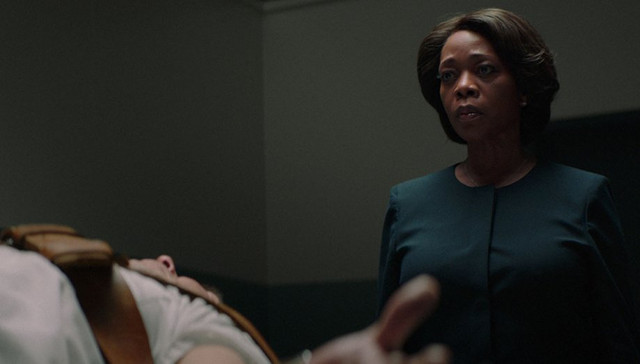 When a riot breaks out in Milwaukee, America’s most segregated city, medical transport driver Vic is torn between his promise to get a group of elderly Russians to a funeral and his desire to help Tracy, a young black woman with ALS.

Jenn has washed ashore a small tropical island and it doesn’t take her long to realize she’s completely alone. She must spend her days not only surviving the elements, but must also fend off the malevolent force that comes out each night. 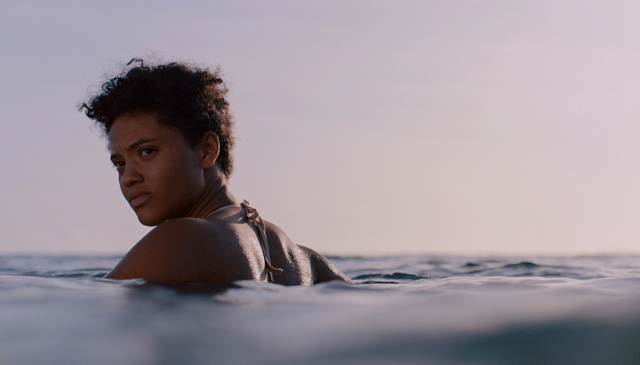