After Being Rejected For a Booking Because of His Race, This Black Tech Entrepreneur Started Noirebnb. 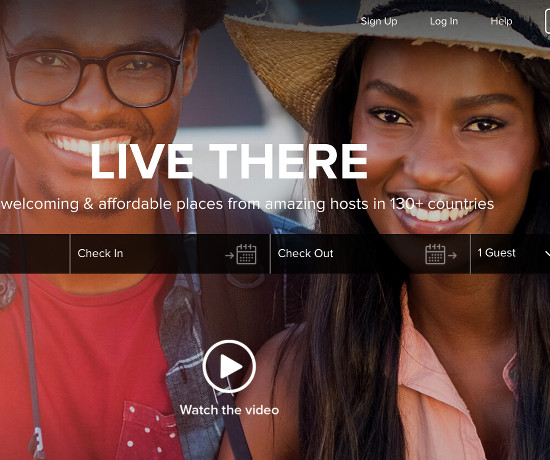 A study conducted by the Harvard Business School reveals that travelers with distinctly “black sounding” names are significantly more likely to have their requests rejected when trying to book accommodations on Airbnb than travelers with “white sounding” names. Rohan Gilkes, a black traveler and tech entreprenur who experienced overt discrimination when trying to use Airbnb has created Noirebnb, in hopes of offering black travelers a safe, inclusive alternative.

Back in April, Black users used the hashtag #AirbnbWhileBlack to relay stories of rejected bookings and questionable interactions, while trying to use the platform to reserve a place to stay. In early May, one user shared his story of being rejected by a host on Airbnb and then being accepted for the same booking, when he created 2 new profiles for a fictional white users.

#AirbnbWhileBlack made a fake profile as a white guy and was accepted immediately. pic.twitter.com/miUWG3OvQV

The user, Gregory Selden, has since initiated a lawsuit against Airbnb. The company’s CEO Brian Chesky tweeted that “Racism and discrimination have no place on Airbnb. We have permanently banned this host.”

Gilkes also shared his story of a similar situation. In his case, a white friend was able to secure the booking that he was unable to.

Gilkes initially received little response from Airbnb about the incident, but soon saw his story go viral. Several black readers also reached out to him to share their own stories of booking discrimination. Airbnb finally responded, after what Gilkes said was “2 weeks of silence.” The frustrating experience inspired him to create Noirebnb.

noirebnb from Launch 27 on Vimeo.

Noirebnb is currently in beta mode, but Gilkes hopes to officially launch the site in 6 weeks. In the meantime, you can sign up at Noirebnb.com.