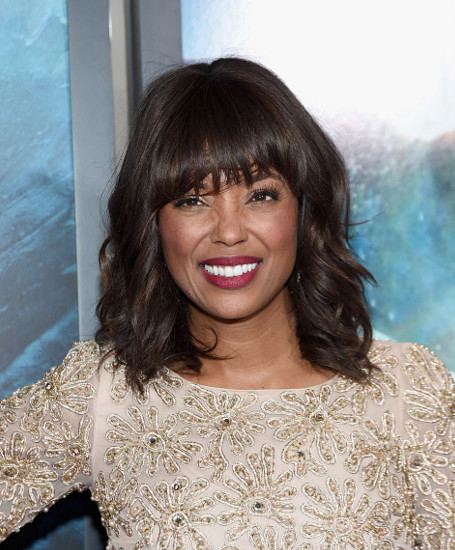 Jill of all trades Aisha Tyler is set to direct her first feature film. The actress and host has added another skill to her repertoire as an emerging filmmaker. The project, AXIS, is a dark, edgy thriller.

AXIS is a movie about a guy trying to turn his life around.

The lead character in AXIS — Tristan Blake — has done just that. A successful actor who nearly destroyed his life through punishing addiction, he has gotten sober, salvaged his relationship and career, mended his connections with family, and is trying with all his might to reclaim his life.

But despite those efforts, over a single sunlit Los Angeles afternoon, a series of tragic events will test his resolve, his loved ones, his sobriety, and eventually, his life.

AXIS is a pure expression of the independent film spirit. Actor-focused, visually rich, shot through with mystery, conflict, and my own brand of gallows humor, AXIS is exactly the kind of film I’ve dreamed of making.

With plans to begin principal photography next month, Tyler has taken to Kickstarter to raise funds to support the project. She’s also offering some pretty neat perks.

Learn more about AXIS below, and support it HERE.