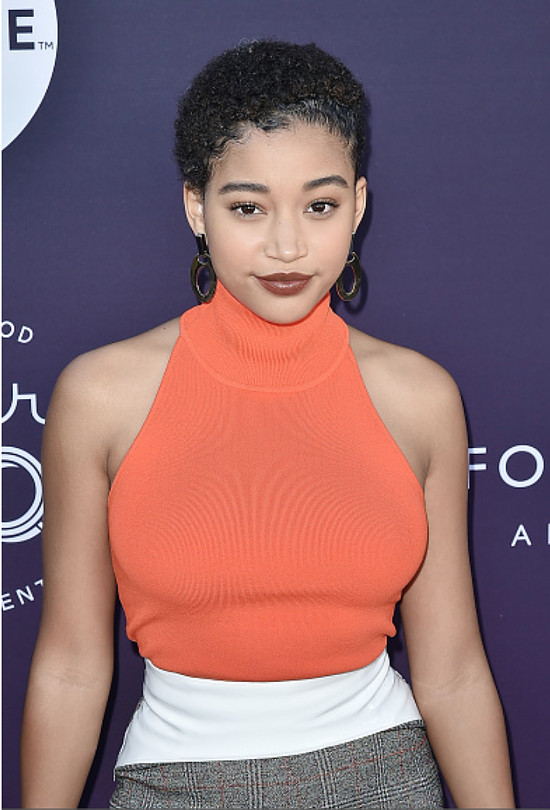 Amandla Stenberg was interviewed live on stage last month as part of the TIFF Next Wave Festival.

Speaking to CBC Arts host Amanda Parris, Stenberg talked about her experienced as a mixed-raced black women in Hollywood. The 19-year-old actress also revealed that she was offered a role in Black Panther — which she ultimately turned down:

“One of the most challenging things for me to do was to walk away from Black Panther. I got really, really close and they were like, ‘do you want to continue fighting for this?’ And I was like, this isn’t right.”

“These are all dark skin actors playing Africans and I feel like it would have just been off to see me as a bi-racial American with a Nigerian accent just pretending that I’m the same colour as everyone else in the movie,” Stenberg added.

It’s not clear exactly what role Amandla was up for, but given her age, she was most likely referring to the role of Shuri.

Such a casting would have probably sparked another debate about colorism, a conversation that Stenberg has been named in previously.