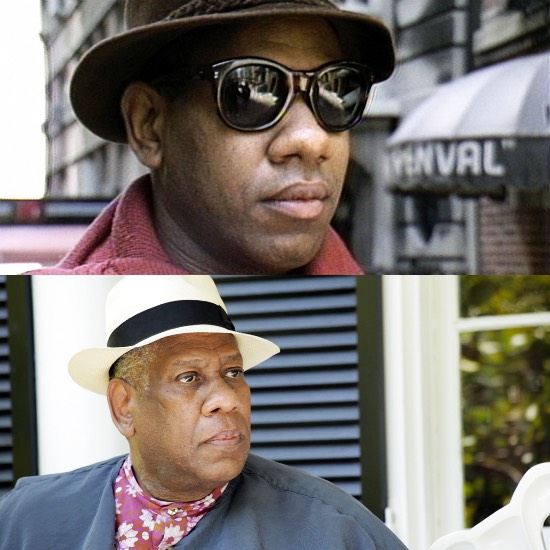 An upcoming documentary will give a close look at the life and times of Vogue editor André Leon Talley. Talley, who formerly served as the fashion bible’s editor-at-large and is currently listed as a contributing editor, has been an industry staple for over 25 years. He’s used his incredible influence to promote and support black fashion designers and black fashion models.

Directed by Kate Novack, The Gospel According to André is set to premiere at the Toronto International Film Festival later this month. A trailer hasn’t dropped yet, but a description of the project reads:

From the segregated American South to the fashion capitals of the world, operatic fashion editor André Leon Talley’s life and career are on full display, in a poignant portrait that includes appearances by Anna Wintour, Marc Jacobs, Tom Ford, Bethann Hardison, Valentino, and Manolo Blahnik.