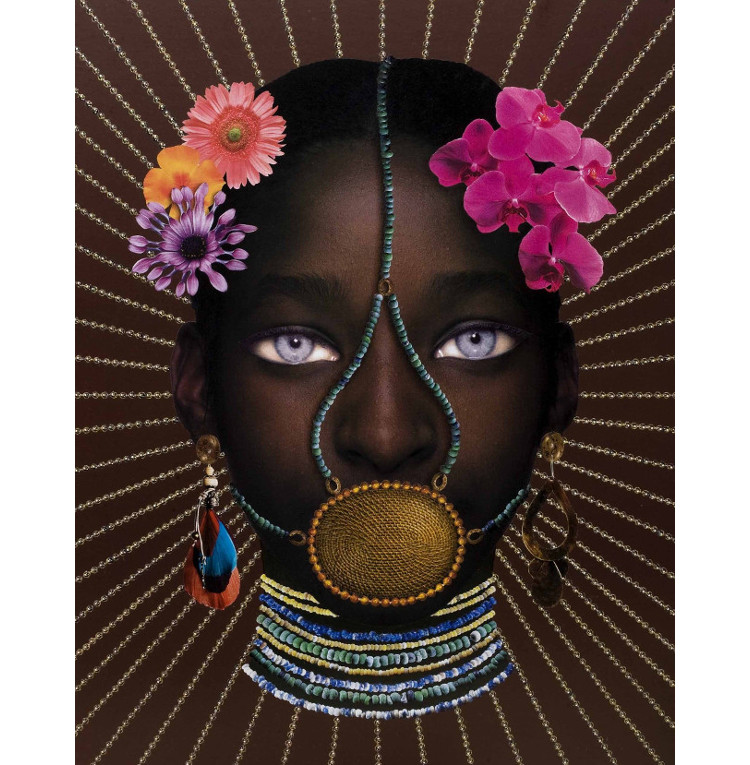 Roberto Custodio is a self taught artist from Sao Paulo, Brazil. His complex mixed-media collage works often feature saints, religious icons, gods, and goddesses. While his intricate pieces convey a sort of deference to his subjects on the part of the artist, Custodio himself doesn’t follow any particular religion. Custodio is best known for his depictions of Hindu religious figures, but his body of work includes icons from all over the world, including his native Brazil.


Brazil is considered one of the most religious countries in Latin America with the majority of the population identifying as followers of Roman Catholicism. Like many countries of the diaspora, Catholicism in Brazil is often interwoven with African indigenous religion and folklore, with certain saints and icons being specific to the history and culture of Brazil or related to figures in Yoruba religion.

Santa Escrava Anastácia is a popular folkloric saint, especially in Umbanda religion traditions. Her origin story often varies, she is usually described as either a kidnapped princess from Nigeria or a black woman born into slavery in Brazil. According to legend, Anastácia was a healer and was also known for her great beauty, particularly her blue eyes. She was forced by her captors to wear a collar and muzzle, which she is often depicted in. The collar eventually killed her from tetanus, but she forgave her captors and even healed their children as she died. 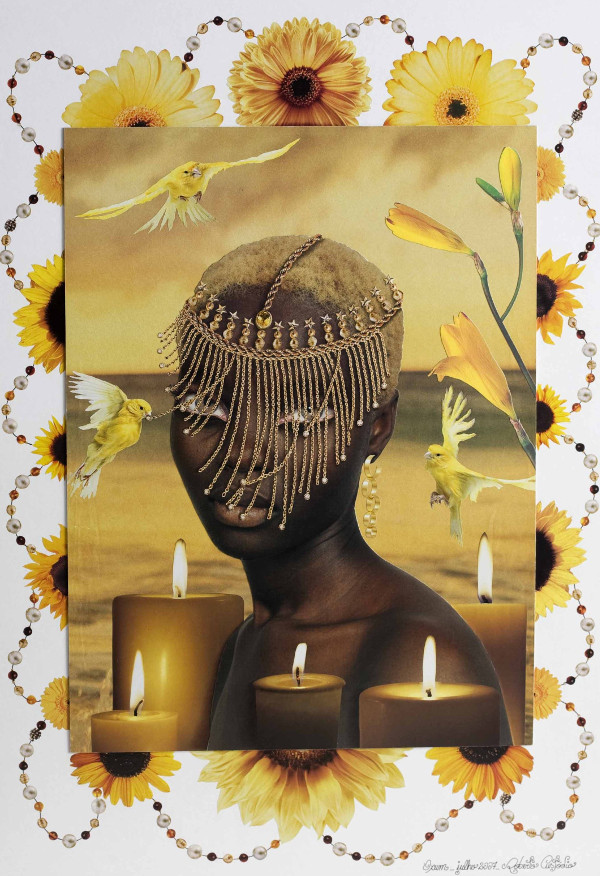 Oxum is the name for the Yoruba religious figure Oshun in Brazilian Candomblé Ketu religion. She is also known as Ochún in Cuban Santeria. Oxum is a temperamental mother figure who reigns over intimacy, beauty, marriage, and wealth. 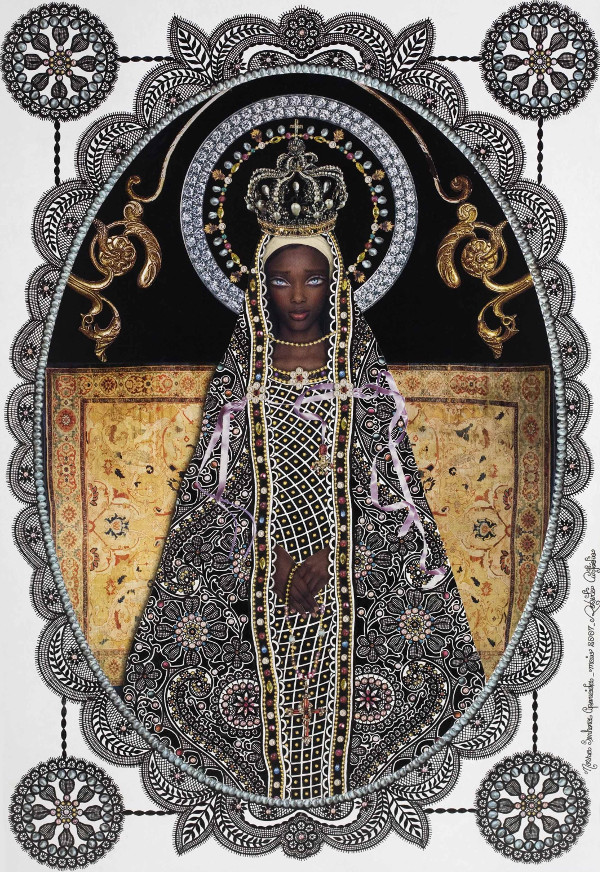 Our Lady of Aparecida

Our Lady of Aparecida is a popular black Madonna among Afro-Brazilians. Legend has it, the first miracle attributed to her was performed by an enslaved man.

Yansã, also known as Ọya in Yoruba tradition, is the Brazilian goddess of wind, fertility, and magic. She also controls hurricanes and tornadoes. 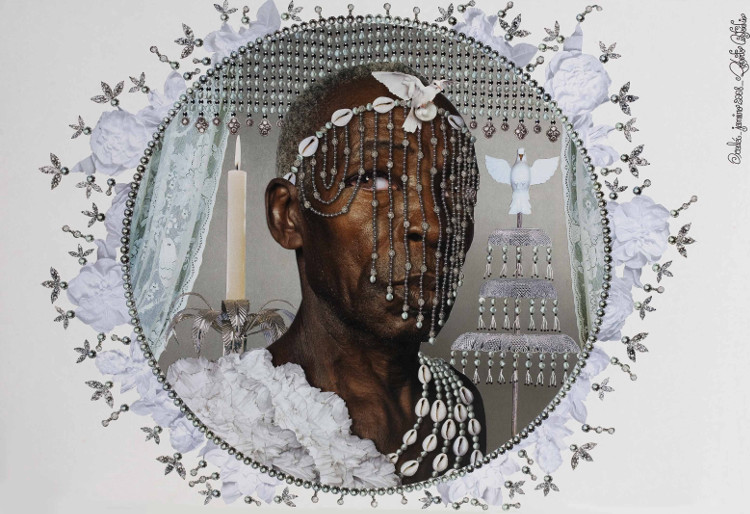 Oxalá, also known as Obàtálá in Yoruba religion, is usually depicted in white to represent purity and light. According to mythology, Oxalá created people with disabilities while drunk on palm wine and is known as the patron saint of differently-abled persons in Brazil.