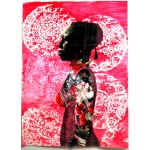 (Do Androids Dream of How People Are Sheep?)

Originally from Dayton, Ohio, Krista Franklin is a poet, visual artist, and performer who lives and works in Chicago. Her mixed-media collage works blend the past, the present, and the future by creating visual poems for the modern Afro-diasporic condition. Her works are inspired by writers, artists, and musicians such as Octavia Butler and Sun Ra.


Franklin, on his influence in an interview with The Chicago Arts Archive:

Sun Ra probably resonates the most with me for his mythmaking, and the way that he invented his identity. I love people who make up identities for themselves in spectacular and fantastic ways. Once I heard that he was from Saturn I was sold. I also still dig the ways he challenges people from the African Diaspora to think about our lives and our realities in some extremely expansive ways. 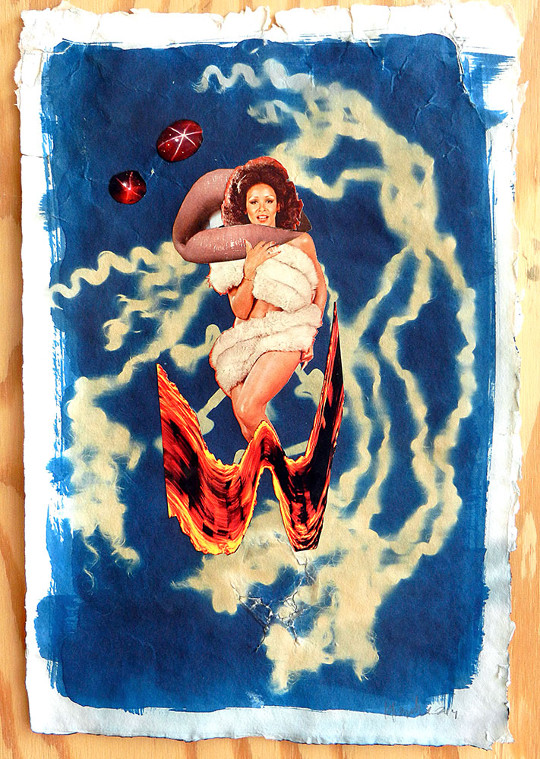 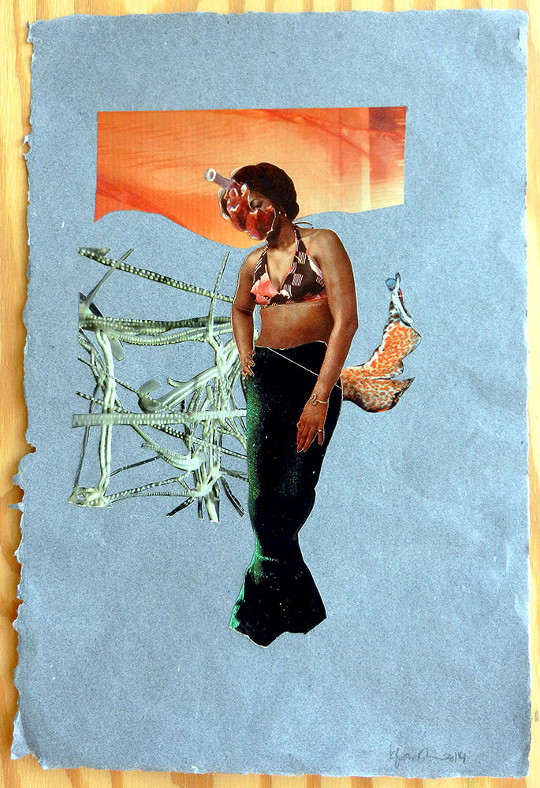 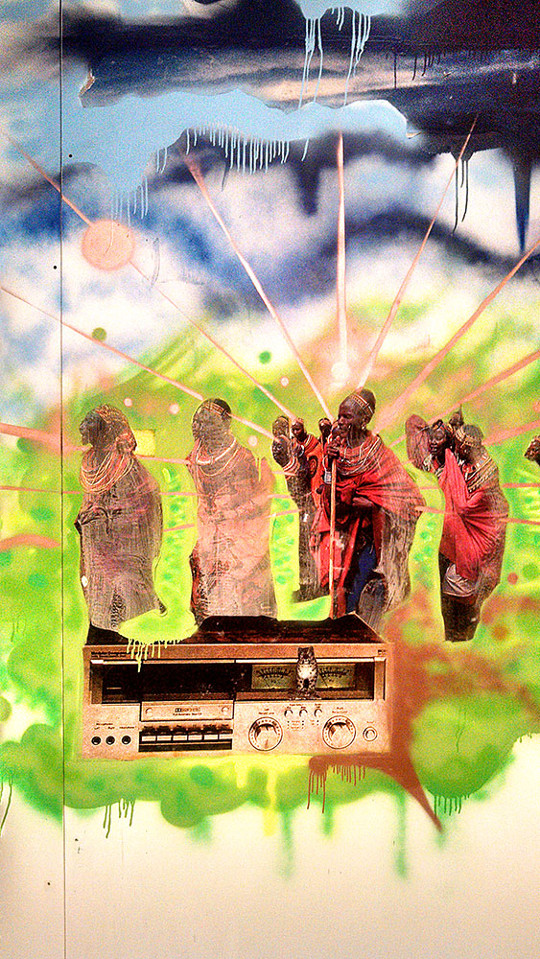 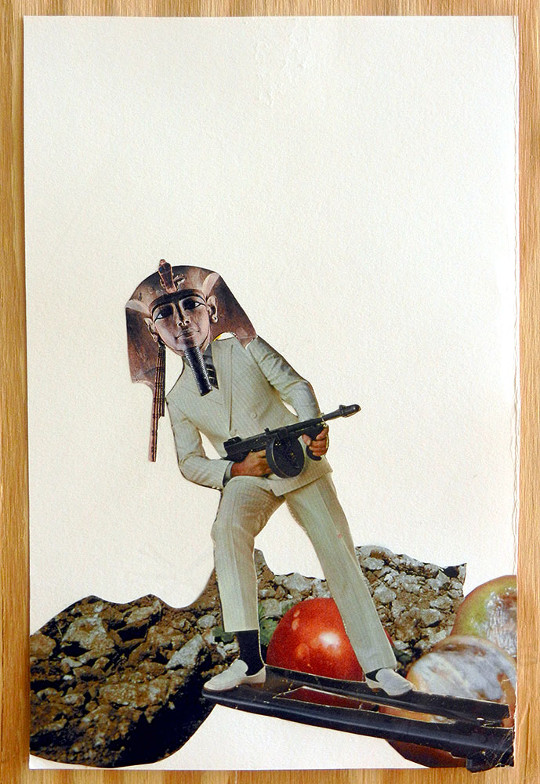