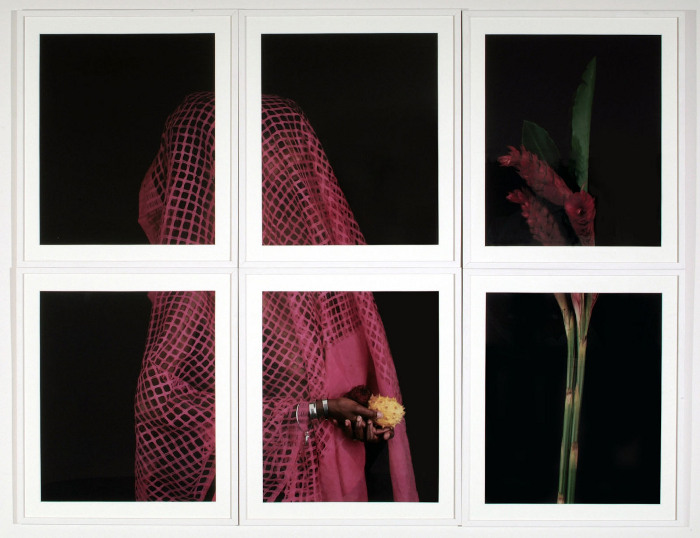 Maria Magdalena Campos-Pons is a Cuban artist of Nigerian-Yoruban, Chinese, and Spanish descent. Much of her work explores her identity, her heritage, and her family’s history within the context of the history of Afro-Cubans. Her prolific career spans 20 years with her work having been shown everywhere from London to Brooklyn to Dakar. Here is a small selections of polaroids from the artist. Notice how the images are grounded and organic, yet surreal. Campos-Pons currently lives and works in Massachusetts and teaches at the School of the Museum of Fine Arts, Boston. 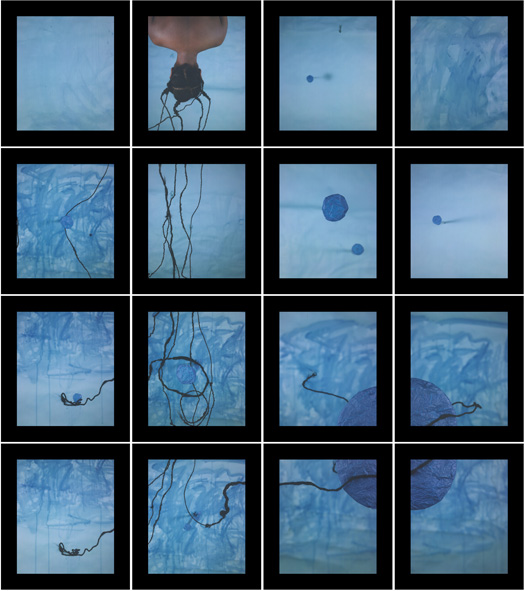 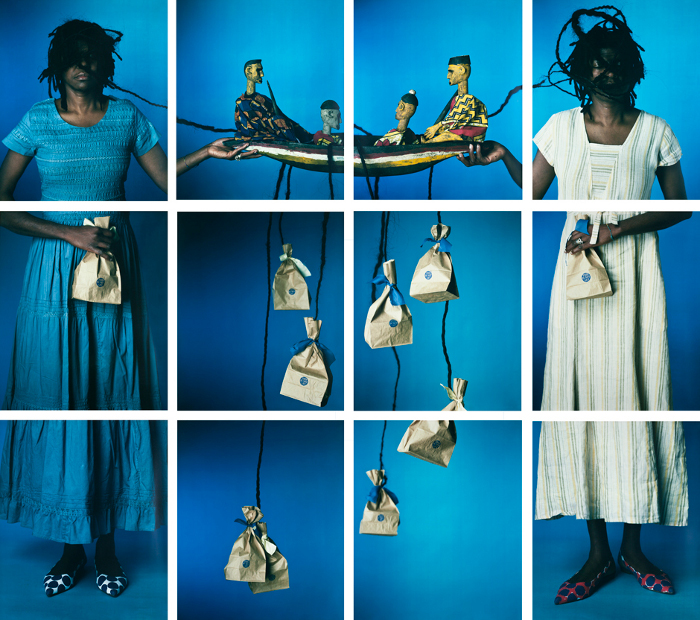 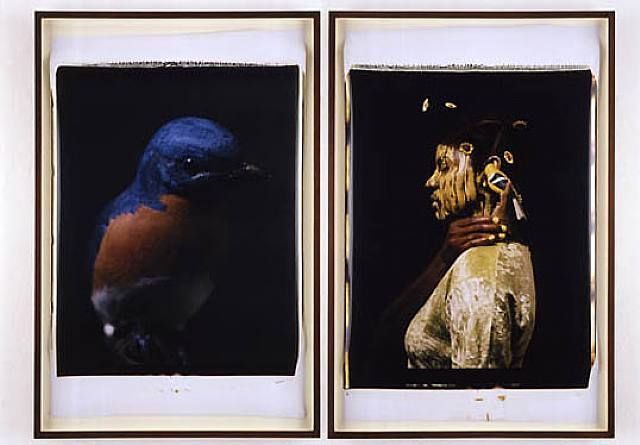 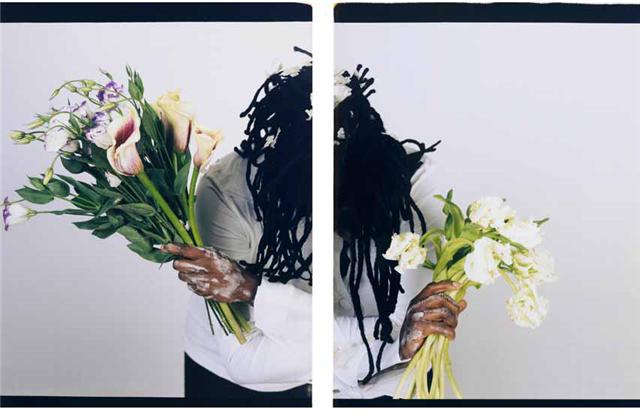