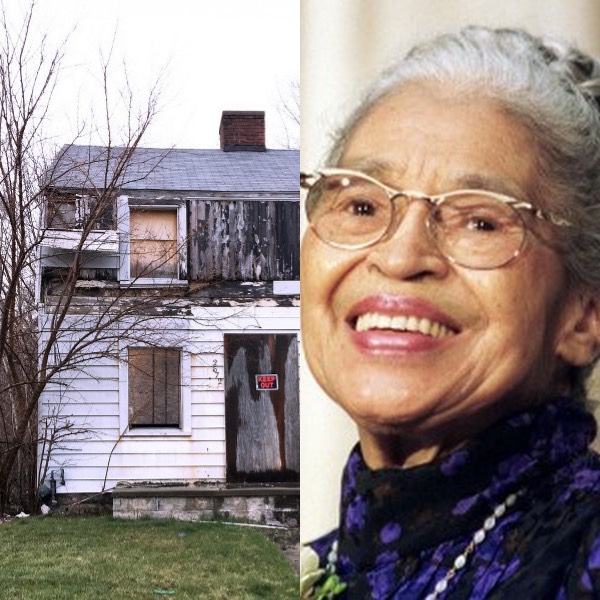 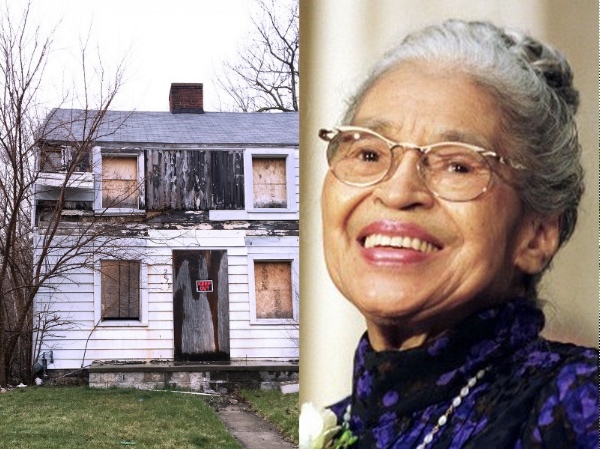 A home that was once owned by Civil Rights activist Rosa Parks is at the center of a controversial art project.


American artist Ryan Mendoza dismantled the facade of the former Parks residence and transported it to Berlin, Germany, where he lives and works. The house, which was facing demolition, had fallen into disrepair. It was donated to Mendoza by Parks’ family, who struggled to raise the funds needed to maintain it. Mendoza plans to restore the home and to display it as an art installation, which he will take on a tour throughout Europe. The artist hopes that this project will bring attention to the Parks home’s neglect, and to the importance of preserving the legacy of Rosa Parks.

“I hope President Obama … will catch word of the house that is held hostage across the world,” says Mendoza, “… and if the POTUS recognizes that I have absconded with a national monument, deemed mere blight by his governing associates, what will he do? How will he react?”

While Mendoza doesn’t have a set date for the project’s debut, he does have a tentative title.

“The Black House” — “not because the house was originally black, and not because black is beautiful,” he says, “but because blacks built the White House itself, and they shouldn’t be so easily discarded.”

Mendoza is also fielding offers from several notable institutions for the house, including London’s Tate Modern. His ultimate goal is to see the Parks home returned to Detroit.

“I hope one day after the house is fully reconstructed in Europe,” he said, “that it will go back to America, its dignity restored.”