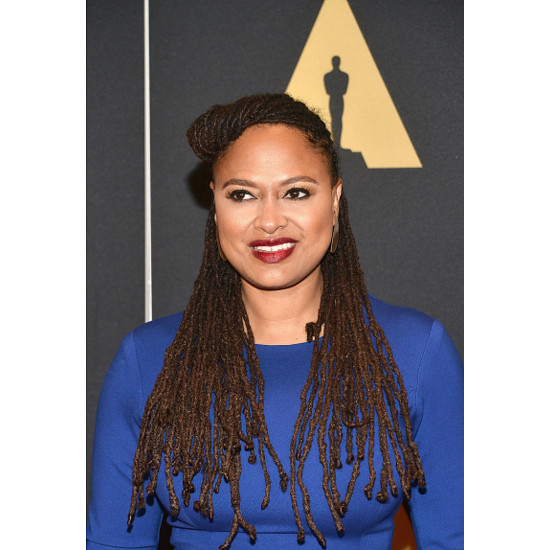 Founded as the African-American Film Festival Releasing Movement (AFFRM) in 2010 by filmmaker Ava DuVernay, ARRAY is an independent distribution collection. The organization helps to amplify films works created by women and people of color.


DuVernay recently announced the ARRAY’s latest project, “ARRAY @ The Broad,” a bi-monthly screening series at The Broad museum in Los Angeles. “”ARRAY @ The Broad” will feature “classic and contemporary films curated to explore the intersection of art, history and cultural identity.” The series will also engage the audience by holding lively post-screening discussion with a ride range of artists and scholars and through the integration of social media.

DuVernay launched “ARRAY @ The Broad” on December 10, 2015 with the screening of the 1961 film Paris Blues, starring Sidney Poitier and Diahann Carroll.

An upcoming screening, set for February 25, will feature Ethiopian-born director’s Ashes And Embers. The 1982 film centers around a black Vietnam veteran coming to terms with the reality of living as a black man in America.