Ava DuVernay Set to Direct Disney’s ‘A Wrinkle in Time.’ 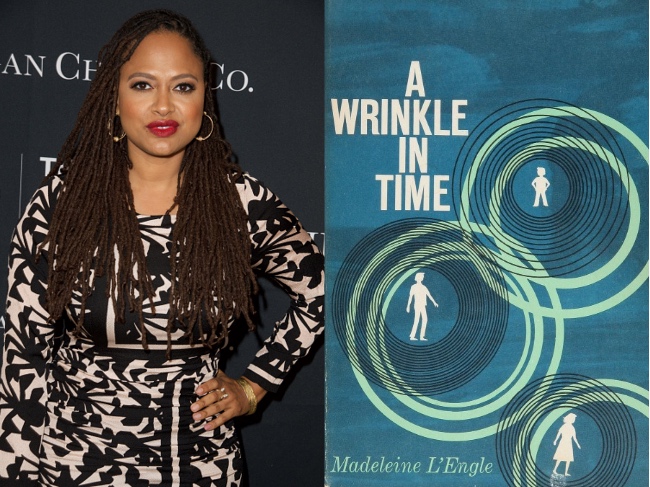 More major news for filmmaker Ava DuVernay. The Selma director in confirmed for an upcoming Disney adaptation of the 1963 classic fantasy novel by Madeleine L’Engle, A Wrinkle in Time. The script for the production will be crafted by Frozen writer Jennifer Lee.


The news comes just weeks after DuVernay was reportedly confirmed to be in talks to direct Intelligent Life, a sci-fi thriller which will star Lupita Nyong’o.

According to Deadline, it’s unclear which project will come first for DuVernay.