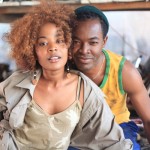 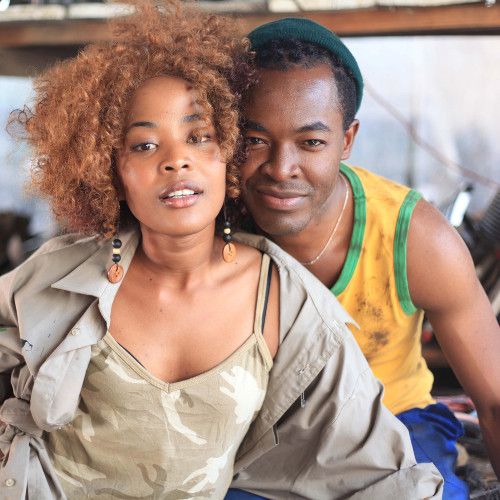 ARRAY is an independent distribution collective founded in 2010, by filmmaker Ava DuVernay as the African-American Film Festival Releasing Movement (AFFRM). The organization helps to amplify films works created by women and people of color.

In a vibrant and diverse Johannesburg community, 21-year-old Afro-hipster Ayanda has a knack for taking neglected pieces of furniture and “bringing them back to love.” Eight years after her father’s death, she is determined to revive his prized garage, which is in deep debt and in danger of being sold. Director Sara Blecher’s sophomore work crackles with infectious energy and style, capturing a vividly contemporary view of a South Africa where cooperation trumps xenophobia. This one-of-a-kind film melds gorgeous still-frame montages inspired by the possibilities of a modern African aesthetic and documentary-like techniques to explore its core theme: how do we let go of the things and people we love?

Ayanda opened in New York and Los Angeles this past Friday and additional screenings are planned for Atlanta, Boston, Philadelphia, Seattle, and Washington, D.C. The film will also be screened at the 2015 Vancouver International Film Festival, BFL London, and the Africa in Motion Film Festival.

Watch a trailer below and go HERE for a list of screening cities and dates.