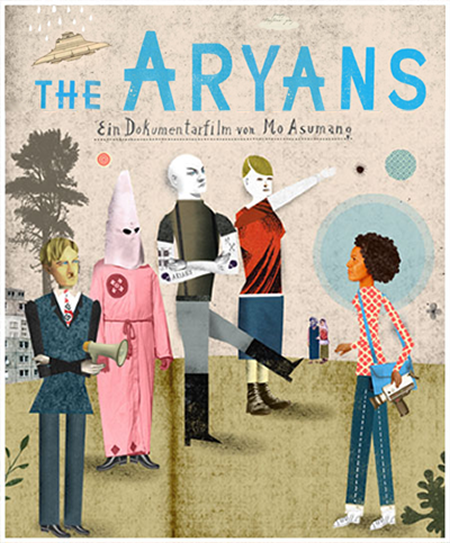 Born in Germany to a Ghanian father and a German mother, Mo Asumang is a well known German TV personality, actress, journalist and documentary filmmaker. In her latest project, “The Aryans“, she confronts racism head on by speaking face to face with members of German nationalist groups seeking to promote racial purity in Germany as well the Klu Klux Klan in the United States. Asumang recently spoke with the BBC about her experiences filming the upcoming documentary.


Many of the groups she spoke to, didn’t see themselves as racist, including a klan member who stated his robes were for ceremonial purposes”. Asumang said of some of the derailing conversations she had:

In the video below you can watch a clip from the documentary as well as some of her commentary.