Blac Chyna, Halle Berry, and the Gross Tendency of Some Folks to Derive Pleasure From Black Women’s Failed Relationships. 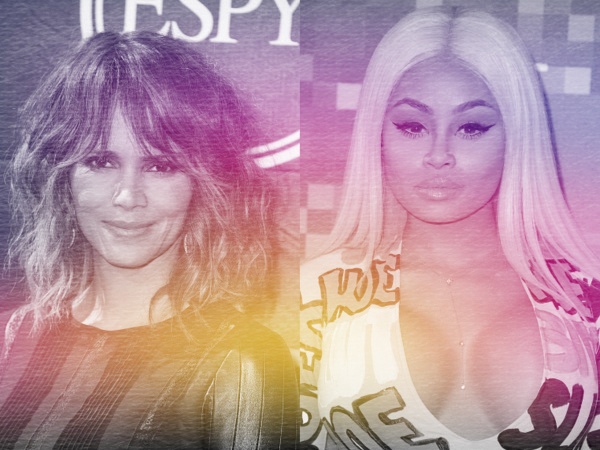 In case you missed it, this week the gossip rags dropped two major bombs. Halle Berry and husband Olivier Martinez have filed for divorce. The filing marks the end of Berry’s third marriage. And, despite the

While Future’s public dismissal of any relationship claims via Twitter definitely stung, the subsequent and endless string of barbs hurled and Blac Chyna quickly went from humorous to downright hateful. Many clearly saw the situation as proof that one can’t “turn a ‘ho into a housewife,” Future’s history of baby mama abandonment withstanding.

It’s no secret that a number of women (and men) in Hollywood have had their failed relationships played out in the public. But, the level of self-satisfaction and glee that many derive from Blac Chyna and Halle Berry’s situations, marks a particular type of hatred aimed exclusively at black women.

News of Halle Berry’s impending divorce attracted slick comments about her “type.” Berry has always been candid about her failed relationships and history of abuse, even admitting that her “picker’s broken.” But of course that revelation isn’t enough for those determined to punish her for being in multiple relationships with white men.

And while both these women have made some unfortunate decisions in the past, in terms of love and marriage, they definitely don’t deserve having their pain reveled in. Sometimes it seems that, when it comes to relationships, black women are damned if we do, damned if we don’t, and damned if we try.