Black Women at Brown University Take Control of Their Image in An Inspiring Photo Series. 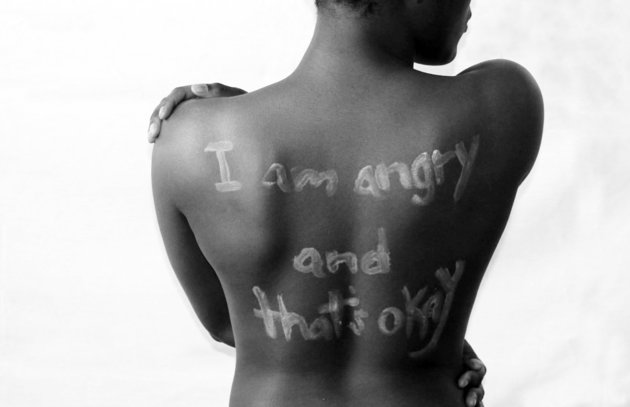 Media portrayals of black women all over the world often veer into the territory of hypersexual and lacking in agency. For young black women coming into their own, this realization can often be overwhelming and even depressing.


Jo’Nella Queen Ellerbe, 22, Jacinta Lomba, 20, and Taylor Michael, 20, decided to create images that would stand in opposition to negative media portrayals, and also give young black women a chance to speak out, on their own terms.

Eighteen black women from across the diaspora, all Brown students were photographed by Michael with personal statements written on their backs.

The photo project, titled “Eminence,” was shown at Brown as part of a Women’s History Month exhibition, earlier this year.

“As a result of creating this gallery it made even more concrete for me the power, strength and beauty of black women,” Ellerbe tells the Huffington Post. “And reminded me why fighting oppression and healing is so important through art.” 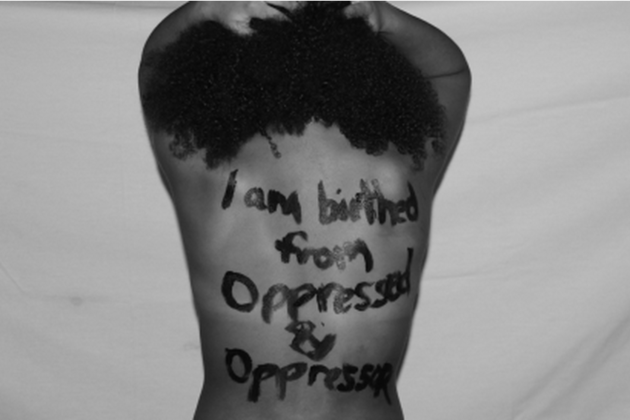 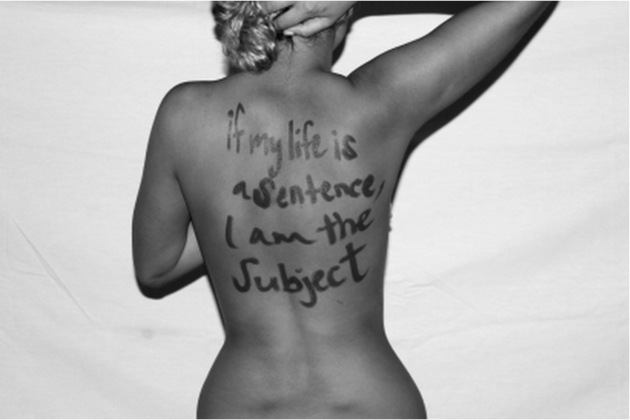 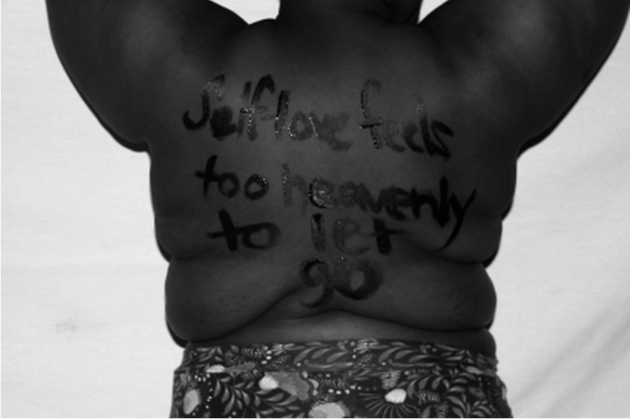 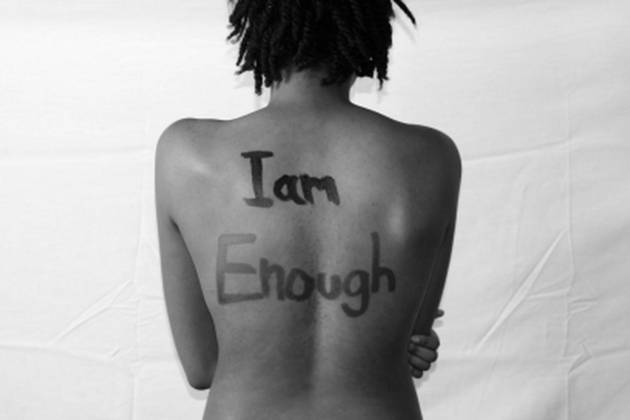