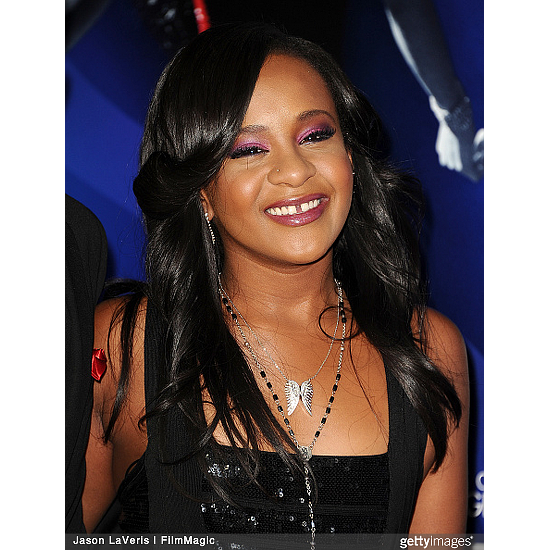 Following reports of 21-year-old Bobbi Kristina Brown having been rushed to the hospital after being found unresponsive in a bathtub this past Saturday, Bobby Brown has issued a statement, to E! News requesting privacy.


“Privacy is requested in this matter,” Bobby said in a statement to E! News. “Please allow for my family to deal with this matter and give my daughter the love and support she needs at this time.”

Despite earlier reports that the father and daughter were estranged, sources say that Bobby Brown rushed to the hospital to be by her side, along with family friend Tyler Perry.

Missy Elliott, a close friend of Bobbi Kristina also spoke of their friendship, stating Whitney Houston had asked her to look out for Bobbi Kristina.

“Bobbi is like a little sister to me,” she said. “I have been very close to her mother. One thing that her mother said to me before she passed away was to make sure Bobbi Kristina was straight, so my prayers for healing [are] that she comes out and be around people that love her.”

This news comes almost three years to the day that Whitney Houston passed away after being found unresponsive in a bathtub at the Beverly Hilton Hotel on February 11, 2012.