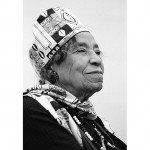 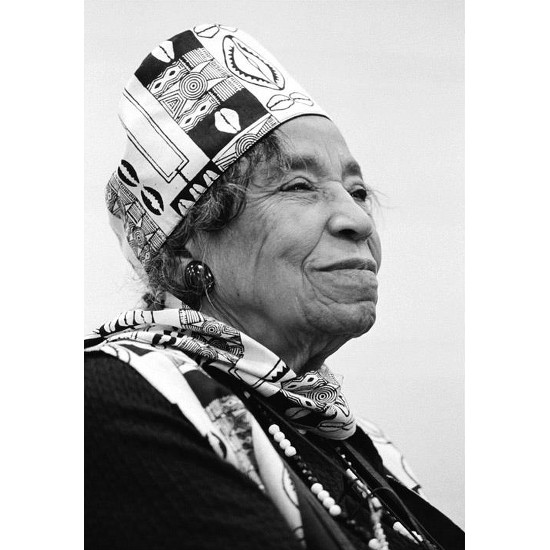 Civil Rights activist Amelia Boynton Robinson has passed away at the age of 104.


Robinson, a native of Savannah, Georgia, was a matriarch of the Voting Rights movement and a key figure in march from Selma to Montgomery.

Robinson began her lifelong devotion to civil rights and voting rights, in particular, as a young girl in the 1920’s, by campaigning for women’s suffrage. She later attended Georgia State College (now Savannah State University, a historically black college) and then transferred to Tuskegee Institute, where she earned a degree in Home Economics. She used her skills to educate the largely rural population of Selma about agriculture, food processing, and nutrition.

In 1954, Robinson, then Amelia Boynton, alongside her husband Samuel W. Boynton, met the Reverend Martin Luther King, Jr. and Coretta Scott King at the Dexter Avenue Baptist Church in Montgomery, Alabama, where King was the pastor.

After Samuel W. Boynton’s death in 1963, Robinson increased her activist work, establishing an office in Selma. She worked closely with Martin Luther King, James Bevel, and others leaders in the Southern Christian Leadership Conference, to plan demonstrations for voting rights. Robinson became a key architect in the march from Selma to Montgomery. She also survived Bloody Sunday, the name for the horrific events that took place when county and state police stopped the demonstrators by brutally beating them after they exited the Edmund Pettus Bridge and crossed into Montgomery.

The events caused a major shift in public opinion regarding voting rights. In August of 1965, Boynton was a guest of honor at the ceremony held when President Lyndon Johnson signed the Voting Rights Act into law.

In 1990, Robinson was awarded the Martin Luther King, Jr. Freedom Medal. In 2014, she was played by actress Lorraine Toussaint in the Ava DuVernay-helmed film Selma, which focused on the march from Selma to Montgomery and the surrounding events.

Robinson, was famously photographed alongside President Obama and many other activists in March of 2015, as he walked across the Edmund Pettus Bridge during the 50th anniversary Jubilee for the Selma Voting Rights Movement.