Civil Rights Activist Dorothy Height Will Be Honored on a Postage Stamp in 2017. 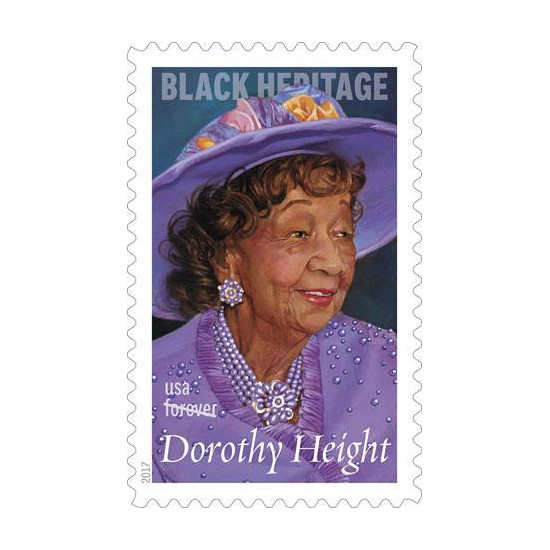 Height, who passed away in 2010 at the age of 98, dedicated her life to fighting for the equality of black men and women as both an educator and an activist. During her lengthy career, she served as the president of the National Council of Negro Women, formed the African-American Women for Reproductive Freedom, and worked as consultant to several leaders, including President Dwight D. Eisenhower and Lyndon B. Johnson. Height advocated for the desegregation of schools and for more black women to be appointed to positions in government.

In 2009, Height appeared as an honored guest at the inauguration of President Barack Obama.