Coming Soon. Afronauts. Afrofuturism of the Past. 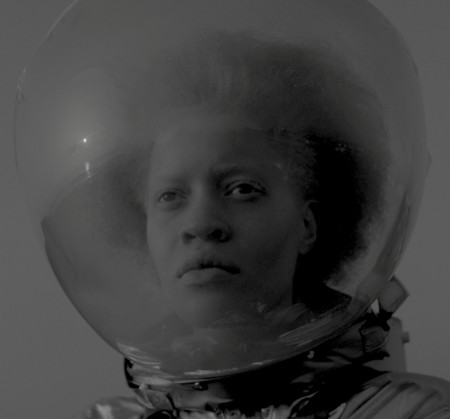 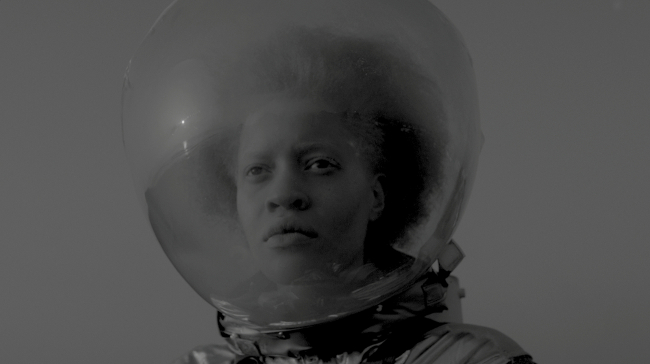 Directed by Frances Bodomo, a Ghanian filmmaker based in New York City, ‘Afronauts’ is based on a true story. The film recently made its world premiere at the Sundance Film festival where Bodomo also picked up big prizes.

“On 16 July 1969, America prepares to launch Apollo 11. Thousands of miles away, the Zambia Space Academy hopes to beat America to the moon. Inspired by true events.” 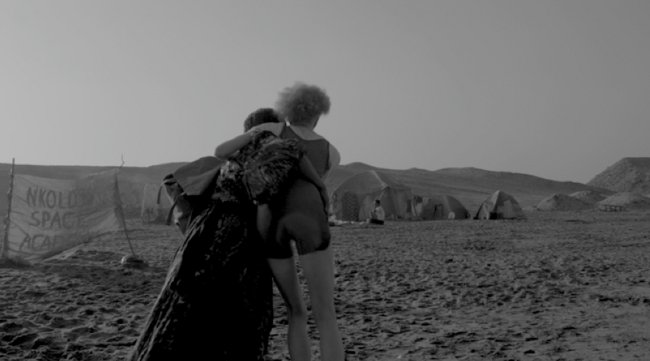 The film stars Diandra Forrest, also known as the first model with albinism to be signed to a major modeling agency, in her first movie role.