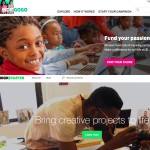 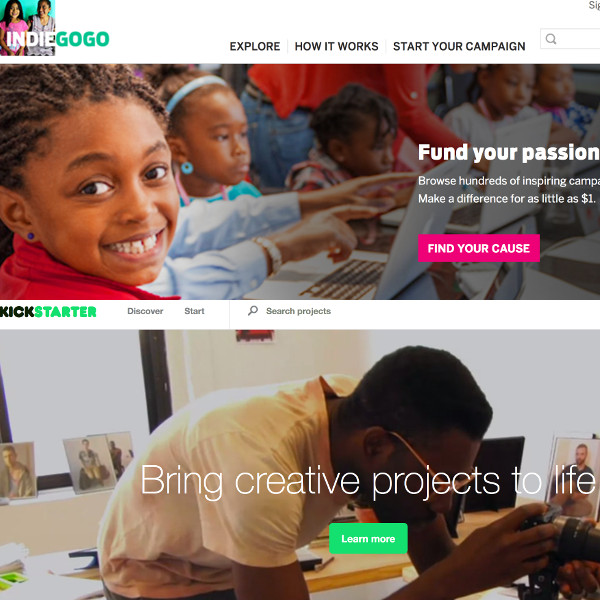 Crowdfunding has been a serious benefit for creative people of color and for audiences and customers that want see diverse representation in the products they consume. “Dear White People“, for example was propelled forward with capital raised throw crowdfunding after a concept trailer for the film went viral.


According to a recent report by Entrepreneur, crowdingfunding is big business, especially in the United States, with the United Kingdom coming in second for most crowdfunding activity.

Where crowdfunding activity is taking place.

Clearly, crowdfunding is a boon to creators of all colors. Sites like Kickstarter and Indiegogo recommend that their users do their research before taking on a crowdfunding endeavor, and also advise creators to crowdfund ethically by fulfilling promises and agreements after funds have been obtained.

Indiegogo is Testing an Insurance Plan For Crowdfunded Products.