Detroit Businesswomen Team Up with Prosecutor Kym Worthy to Get Over 11,000 Rape Kits Tested. 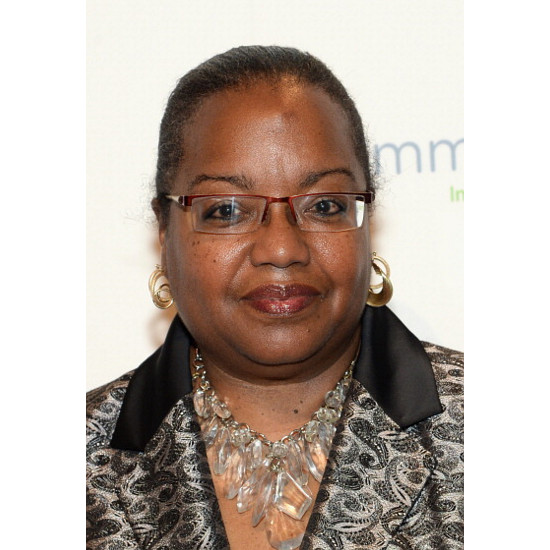 For years, Wayne County Prosecutor Kym Worthy has actively campaigned to reduce the shocking backlog of untested rape kits languishing on the shelves of a Detroit Police Department storage facility.


Worthy first noticed the piles of untested kits back in 2009, and has been struggling to raise funds to test the nearly 30 years worth of kits, over 11,000, ever since.

According to The New York Times,

Typically, the cost of processing one rape kit is $1,500; testing 11,341 kits would cost about $17 million. That did not include the expense of hiring more investigators and then prosecuting the cases, a process that would most likely cost at least $10 million more. At the time, the Wayne County Prosecutor’s Office only had three sex crimes investigators on staff.

Worthy reached out to several foundations, and also received grant money to cover the costs. She even managed to negotiate the cost of testing each kit down to $490.00. While Worthy made major headway, thousands of kits remained untested.

In 2013, Joanna Cline, a Detroit area businesswoman, saw Worthy talking about the untested kits on a national news program. Cline was so moved by the situation, that she sent an e-mail to about 200 business leaders in the Detroit area, informing them of the situation, hoping to raise funds. Cline also learned that many other major cities in the United States were dealing with similar backlogs of untested rape kits.

As the backlog became national news, Cline was able to band together with several local business owners to form Enough SAID (Sexual Assault in Detroit). The organization uses private fundraising to defray some of the costs associated with criminal investigations.

The group’s efforts also helped to influence legislative changes. In 2014, Michigan passed a law mandating that all rape kits be tested within 90 days.