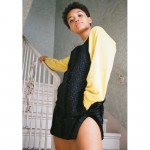 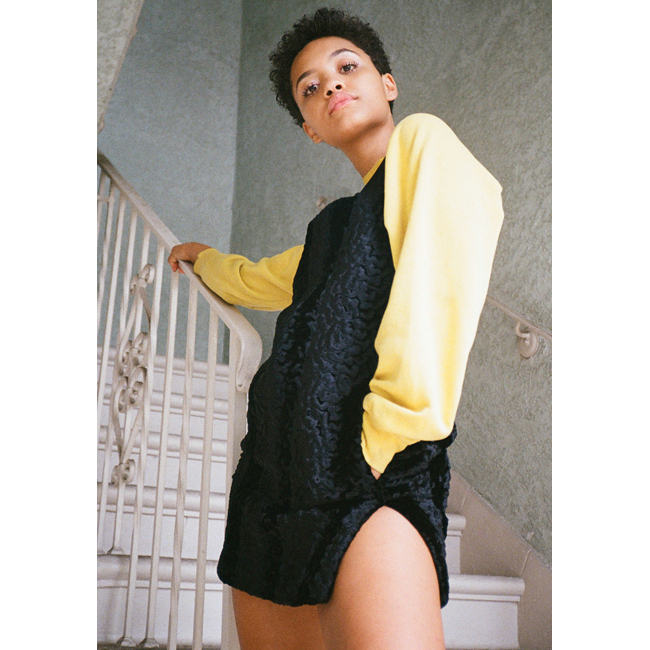 With roles in the hit series Transparent and indie feature Dope, actress Kiersey Clemons has already taken on some very complex characters.


Clemons, who plays a lesbian in Dope, talked about supporting the LGBTQ community, as well the importance of Feminism.

I felt like after I did Transparent I had a better understanding of the community and how long they’ve been fighting — not just for rights but to live, to be respected as human beings, because there are some people that look at our trans women and men and think they’re animals … I think even the people that support the LGBT community forget how deep it is. We have to keep fighting for understanding and it’s going to have to be consistent; it’s going to go on for a while. I’ve been really lucky to be able to do things like Dope and Transparent and not have to verbally say, “This is what I believe in; this is what I’m fighting for,” because I’m a part of those changes. Transparent has made such an impact and influenced people like Caitlyn Jenner who can now influence a bunch of other people — this domino effect. 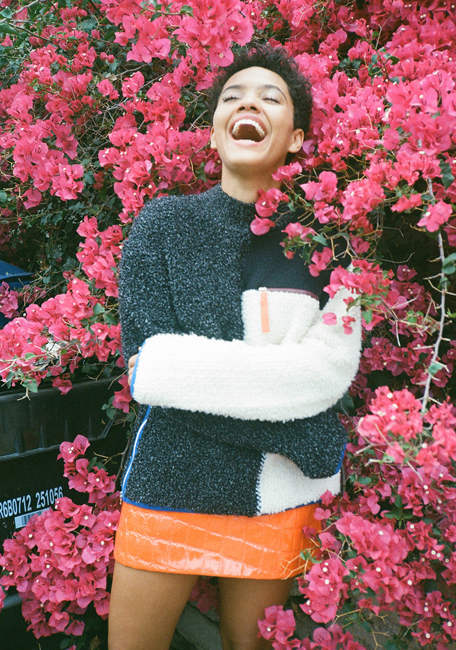 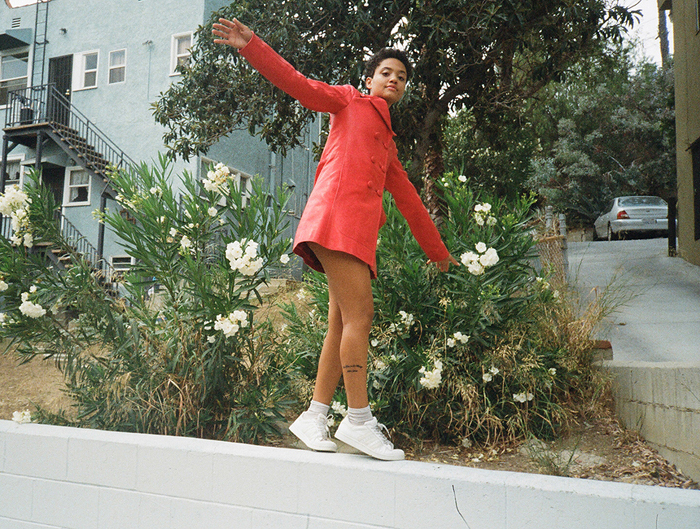