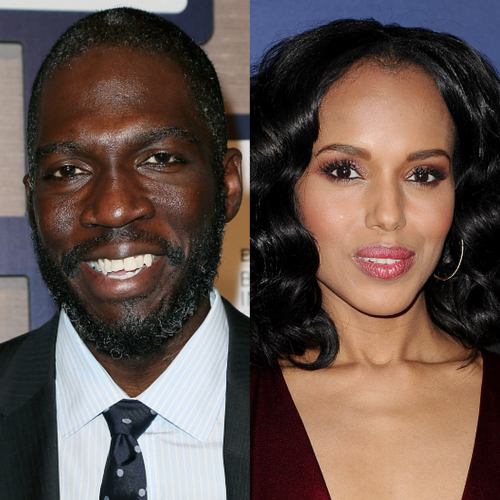 According to several reports, HBO has tapped Dope filmmaker Rick Famuyiwa to direct an upcoming film, Confirmation. Confirmation, which stars Kerry Washington as Anita Hill, centers around Clarence Thomas’s Supreme Court nomination hearings, and the sexual harassment allegations by Hill, which were highly publicized at the time.


Erin Brockovich producer Susannah Grant has also signed on to produce the upcoming film. Confirmation will begin filming this summer.