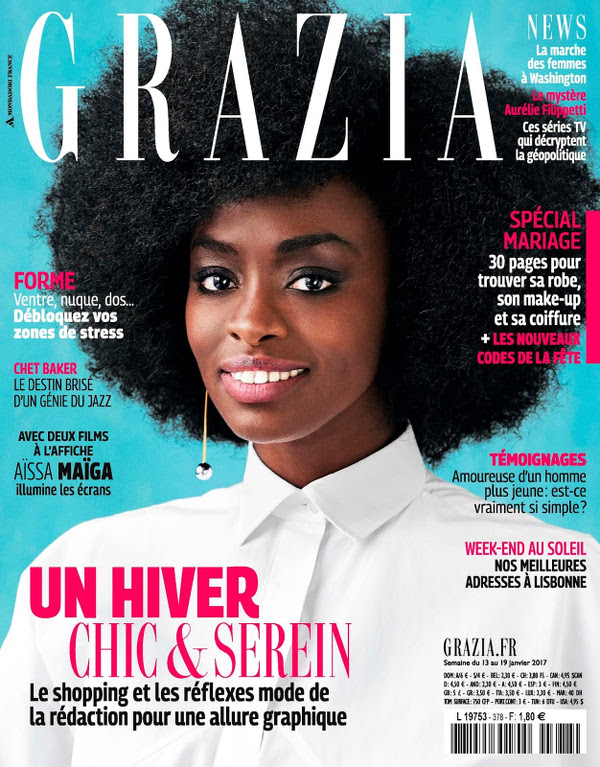 Senegalese-born French actress Aïssa Maïga covers the latest issue of Grazia France. Maïga made her film debut in 1997 French film Saraka bô, which centered on the mysterious murders of two young black girls. Since that breakout role, Maïga has gone on to star in a number of notable projects in France. 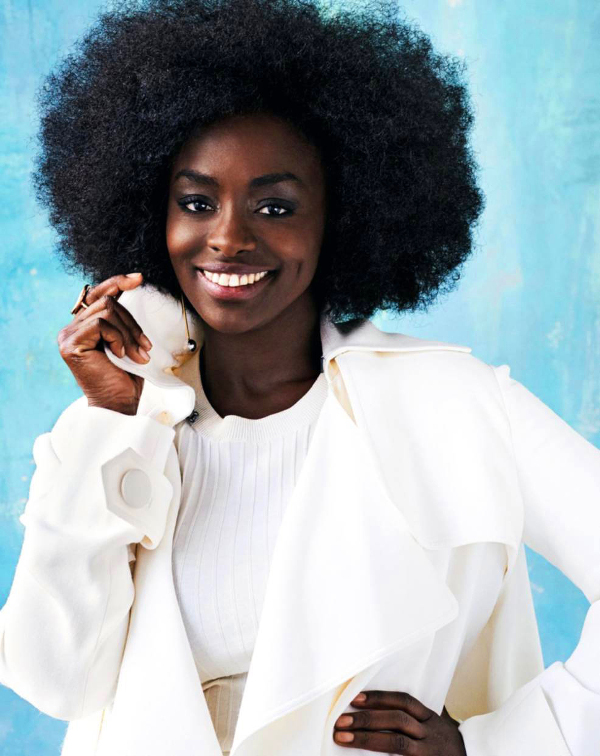 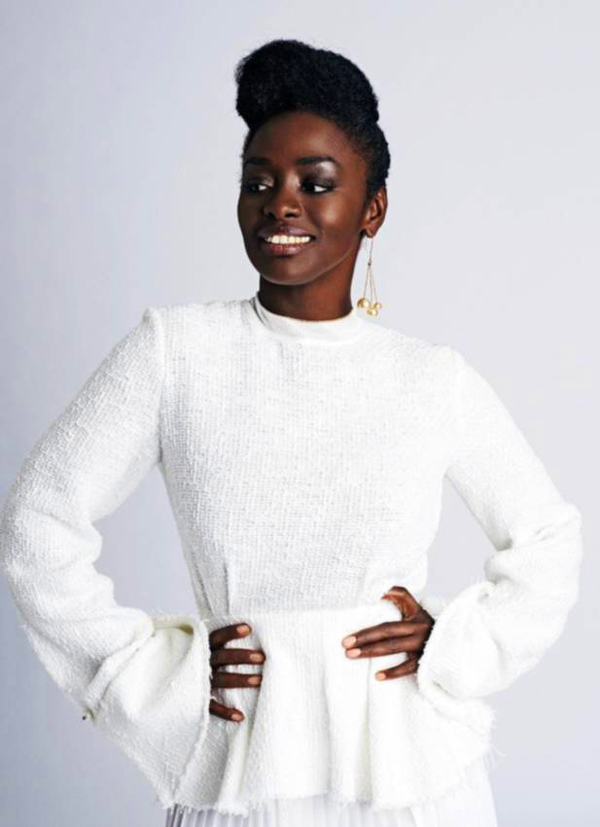 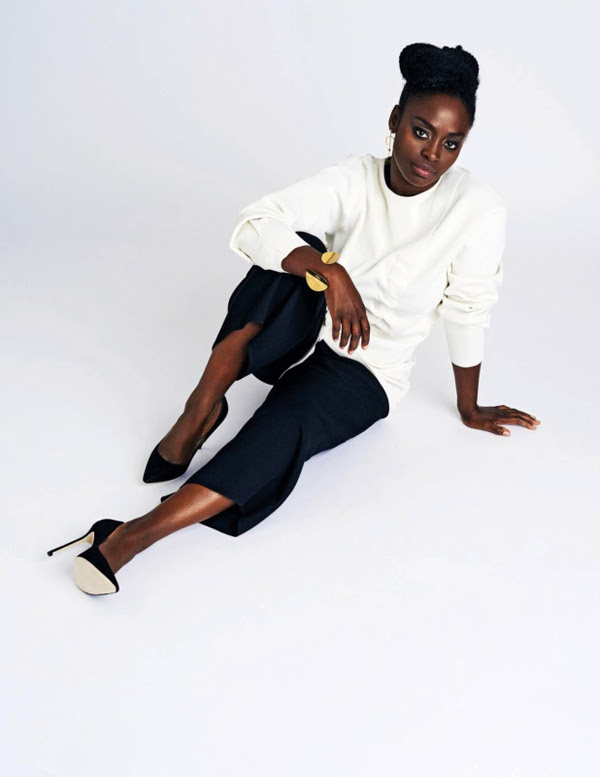 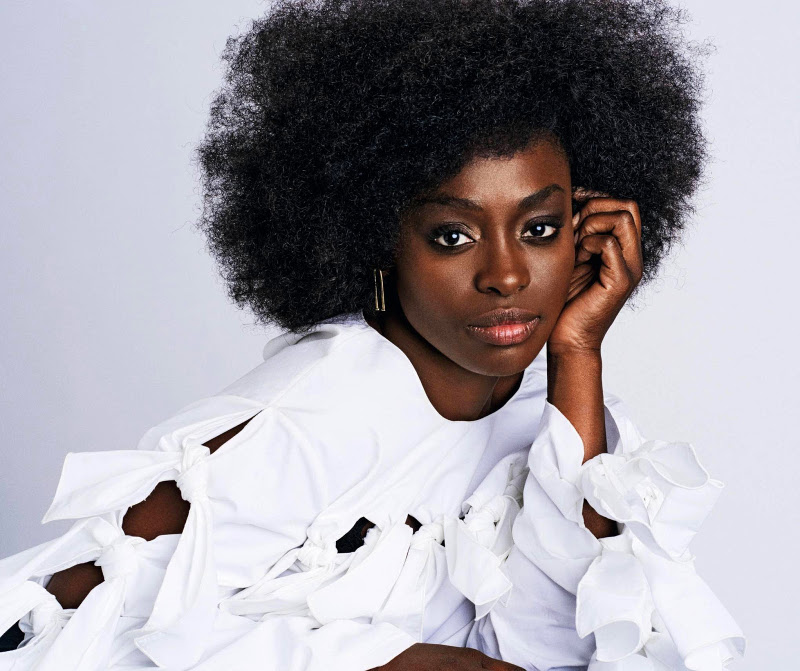