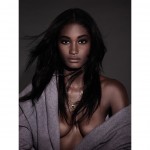 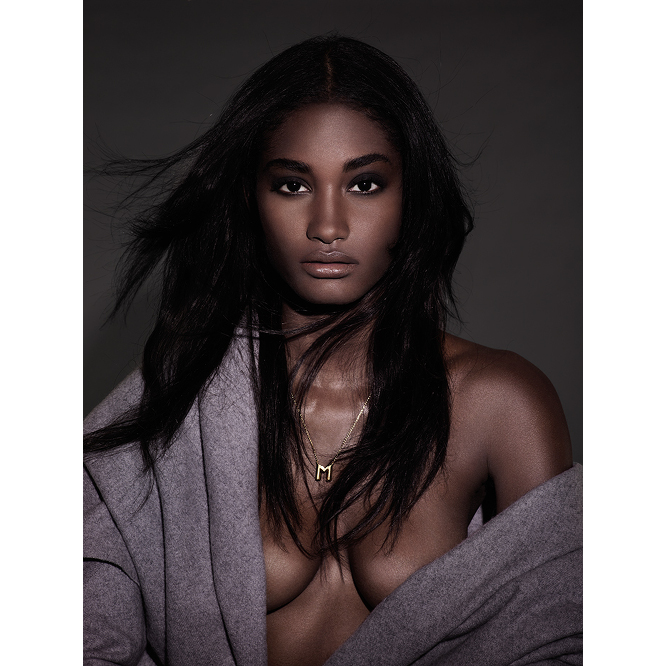 Shot by Plamen Petkov, models Melodie Monrose, Iesha Hodges, Lula Kenfe, Kayla Clarke, Leomie Anderson and Tsheca White feature among a cast of nine models of color for the latest issue of Paper Magazine. The spread was a commentary on the ongoing issue of diversity in fashion.


I’ve seen designers who sell millions in China, Japan and Korea fail to include a single Asian girl in a show. When a show of 100 girls has only one black girl, it sends out a very clear and unfortunate message. African-American pop stars may sing songs for millions of fans that popularize fashion labels, and yet women of color are nowhere to be seen on those same labels’ ads or catwalks or in editorials. 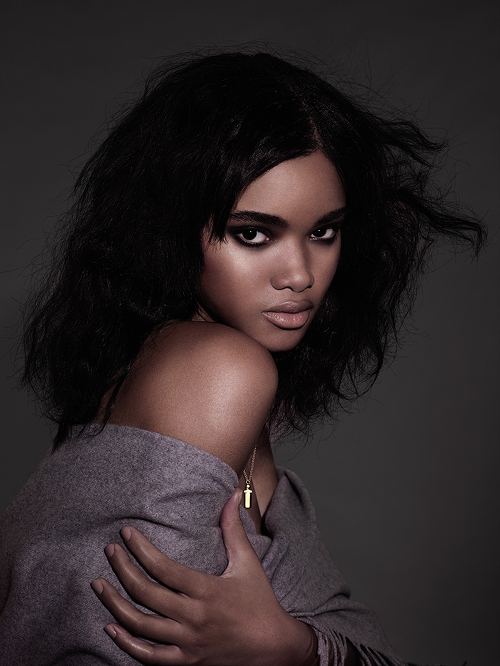 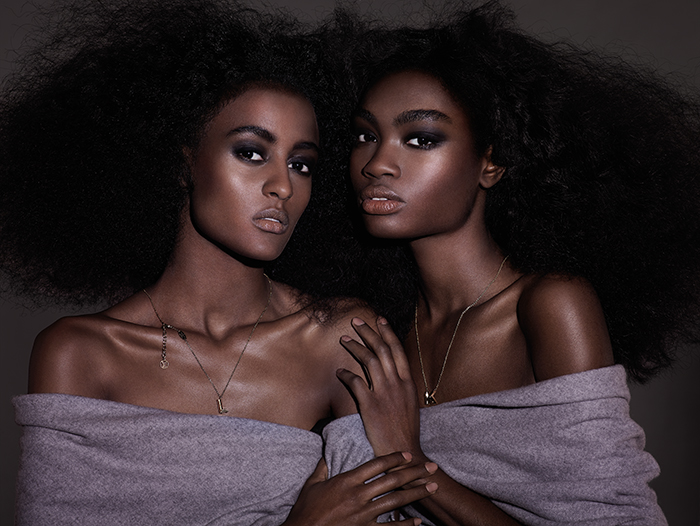 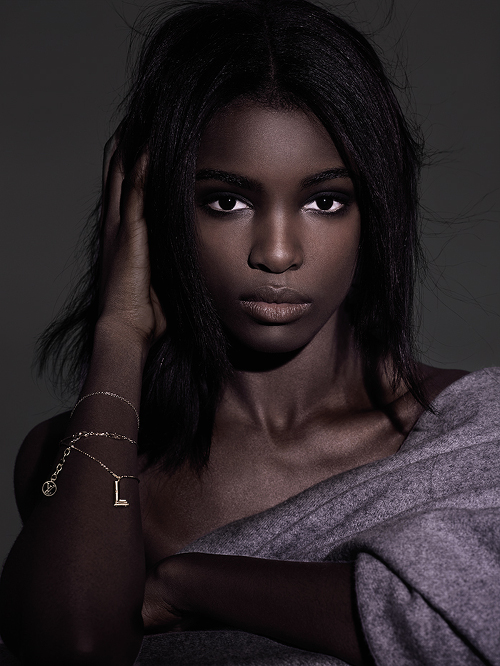 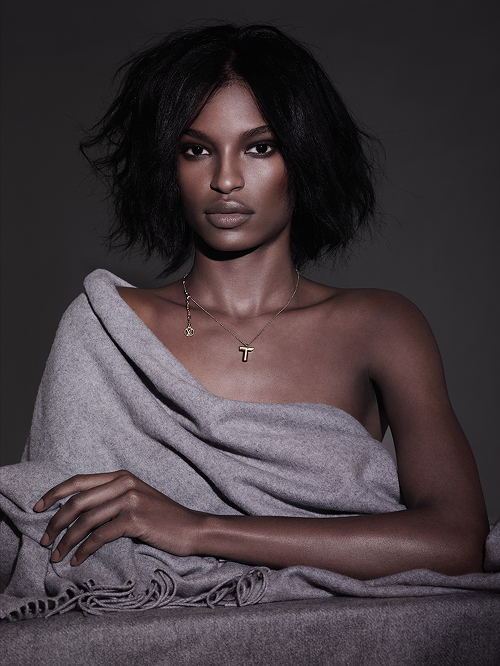