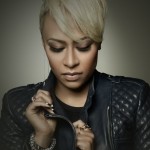 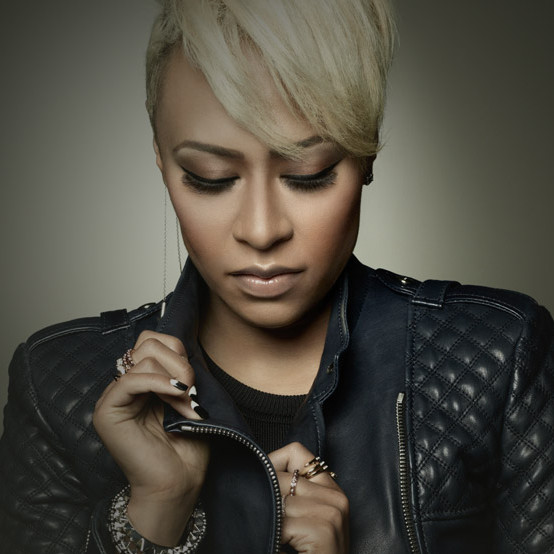 Amid a growing backlash, Brit singer Emeli Sande has issued an apology for lyrics to the charity song “Do They Know it’s Christmas,” which many say are doing more harm than good by perpetuating stereotypes of Africans. The updated version of the original 1984 song was re recorded as part of a campaign to raise 1 million dollars to help those affected by Ebola in West Africa. Many felt it was in poor taste to use the song, which was originally recorded to raise funds for Ethiopian Famine. Country music lyrics, guitar tabs/tablatures, chords on source #1 – CowboyLyrics.com It has also been pointed out that many of the populations living in affected areas are Muslim and would not be celebrating Christmas.

Sandé, who has a Zambian father, was one of three black singers, alongside Angelique Kidjo and Seal, who participated in the recording of the song. The singer took to her Twitter page to address the controversy surrounding the song and it’s lyrics, stating that both she and Angelique Kidjo made changes to the parts, but the new lyrics didn’t end up on the final cut. 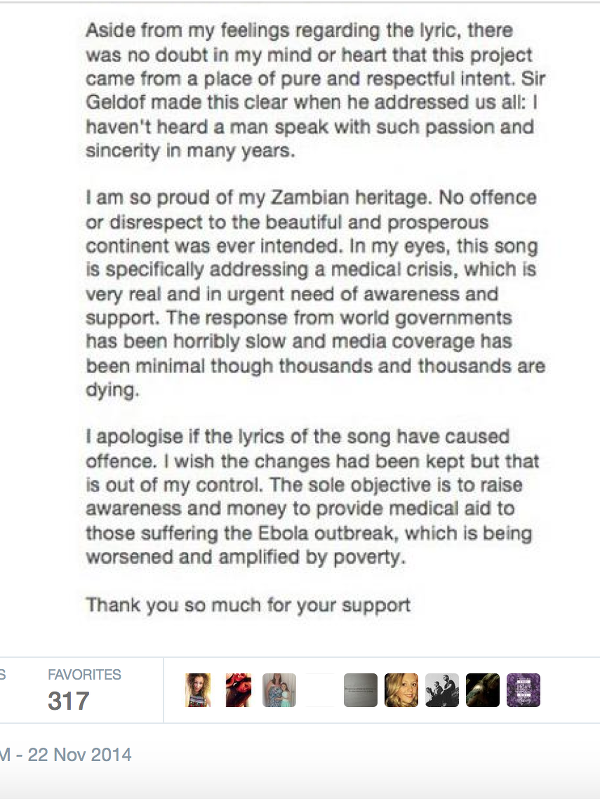