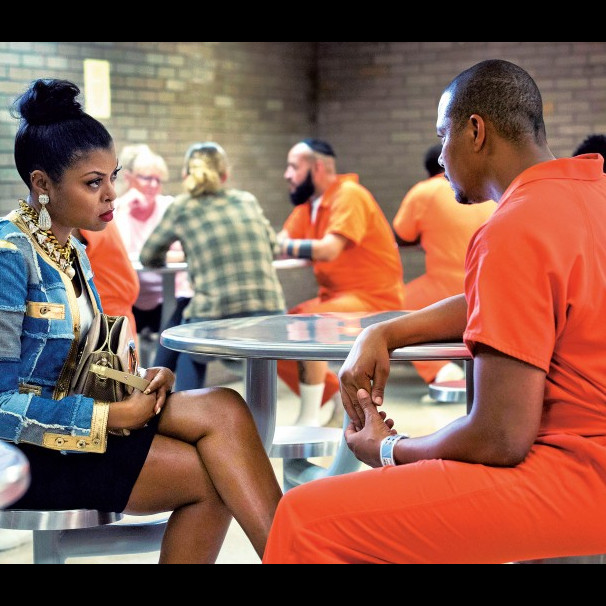 FOX’s hit show Empire has been named in a lawsuit over the filming of a large portion of the show’s second season. During season 2, Lucious Lyon was being held in a prison. The scenes were filmed at Chicago juvenile detention center. According to a class action lawsuit, the teenagers who were actually being held at the facility, were forced under “lockdown” for prolonged periods of time during filming.

“The Fox Defendants deliberately encouraged the Government Defendants to improperly place the JTDC on lockdown during the filming of Empire, for commercial benefit,” the lawsuit reads.

According to the jury-seeking action by two teens going by T.S, and Q.B., the Illinois facility was used on three occasions in the summer of 2015 for filming of scenes featuring Terrence Howard’s Lucious Lyon character behind bars. Chris Rock was also part of the shoots that took place June 21-26, July 13-16 and August 23-26 last year at the center that was once federally run. That S2 filming over large portions of the center and involving much of its staff resulted in the hundreds of children there unable to attend school, have significant family visits and use its “only outdoor recreation yard, its library, and its chapel.”

“These actions were rooted in an abuse of power and authority and were undertaken with the intent to cause, or were in reckless disregard of the probability that their conduct would cause, severe emotional distress to the children housed at the JTDC,” another portion of the suit reads.

The documents stress that the long periods of lockdown caused the “psychologically damaging” to the teenagers being held in the facility. The suit also stresses that the episodes that were shot at the JTDC were wildly popular, and as a result FOX profited immensely at the expense of hundreds of underage inmates.

This latest lawsuit is one of many for Empire. Ever since the series, created by Lee Daniels and Danny Strong, first aired, several individuals have come forward claiming that the show’s creators have stolen their writings or life story.