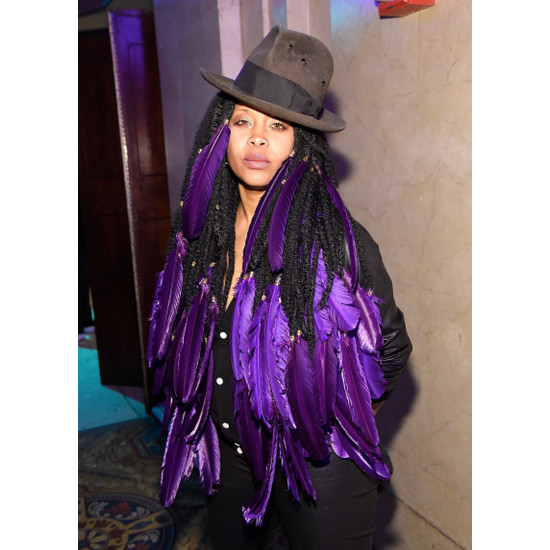 Despite some of her recent controversies, Erykah Badu is putting her money where her mouth is.

The artist plans to donate the proceeds from her August 12th show at Detroit’s Chene Amphitheater Park to the African American 490 Challenge, in partnership with Enough SAID.

Enough SAID (Sexual Assault in Detroit) is a major initiative spearheaded by Detroit-area business woman Joanna Cline, in partnership with prosecutor Kym Worthy, as well as many other Detroit-area business women. The group raised funds to help quell the backlog of untested rape kits in Detroit, a number which had grown to nearly 11,000. The proceeds from Badu’s concert will help with additional testing and research.

Five dollars from each ticket from Badu’s performance will be dedicated to Enough SAID, in addition to the proceeds from a pre-show party and post-party VIP celebration.

“It should come as no surprise that an artist with Erykah Badu’s impressive history of social consciousness would join forces with the black women leaders of Detroit to address this important social issue,” said Kim Trent president of the 490 Challenge.