Essence Could Have Been Sapphire. New Book Tells The Tale of America’s Most Prominent Publication For Black Women. 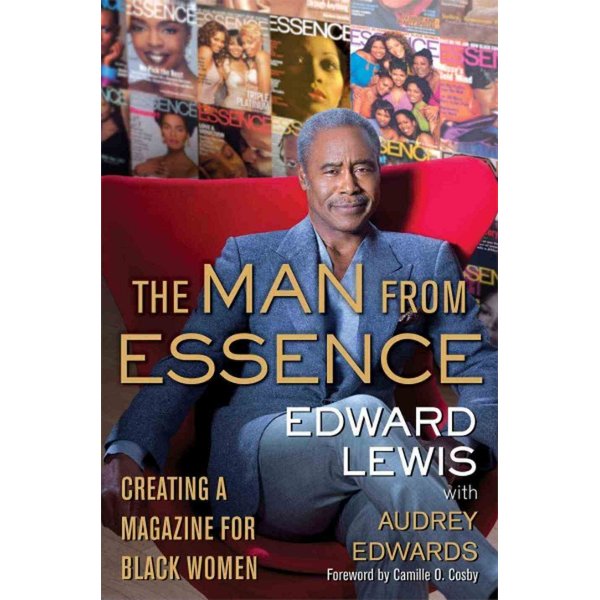 Essence Communications was founded in 1968 by Edward Lewis, Clarence O. Smith, Cecil Hollingsworth, Jonathan Blount and Denise M. Clark. The company began publishing Essence magazine in 1970, with an initial distribution of 50,000. Photographer Gordon Parks served as the editorial director for Essence for the first three years of the publication’s existence.


Since then the publication has undergone many changes, the most controversial being a 2005 sale to current parent company Time, Inc., meaning Essence was now under a white majority ownership.

In a new book titled “The Man From Essence”, by co-founder Edward Lewis with Audrey Edwards, Lewis tells the tales of the early struggles of the, then, fledgling publication. Lewis and Edwards recently discussed the book with NPR.

On why the magazine’s first name, Sapphire, was scrapped

Edward Lewis: We were looking at a variety of names, and we thought that sapphire, the real meaning of a sapphire as a precious jewel and strong, and we wanted to say to black women that you are precious and strong. And sapphire, you know, emanates from the old Amos ‘n’ Andy show that was started in 1932. [It] had two black men and one black woman — the black woman was called Sapphire. So anytime any black woman … when she was called Sapphire, that was a putdown. She was uncouth, loud-mouthed, unfeminine. But as you know, we began to feel good about ourselves with the growth of the civil rights movement, and black became beautiful, and we just thought that black women were a true jewel and very precious. We did hold some focus group discussions with a number of black women, and they said, “Have you lost your mind?” and “Why don’t you think about another name?” and fortunately we listened. And the third editor of the magazine, a wonderful woman by the name of Ruth Ross, we were bouncing names off the ceiling and she said, “Essence,” and collectively my partners and I said, “Ah! That’s what we should call the magazine.”

Edward Lewis: Please understand in those early days, we really thought that we would have an all-black staff, all-black everything. But the reality hit us quite quickly with regard to trying to find people to fulfill those positions, particularly back in 1970 and 1971.

Listen to the entire view at NPR. Purchase the book here