Everyone Should Have A Special White Friend? Musings on Chimamanda Adichie’s “Americanah” Part 2. by musingandrea 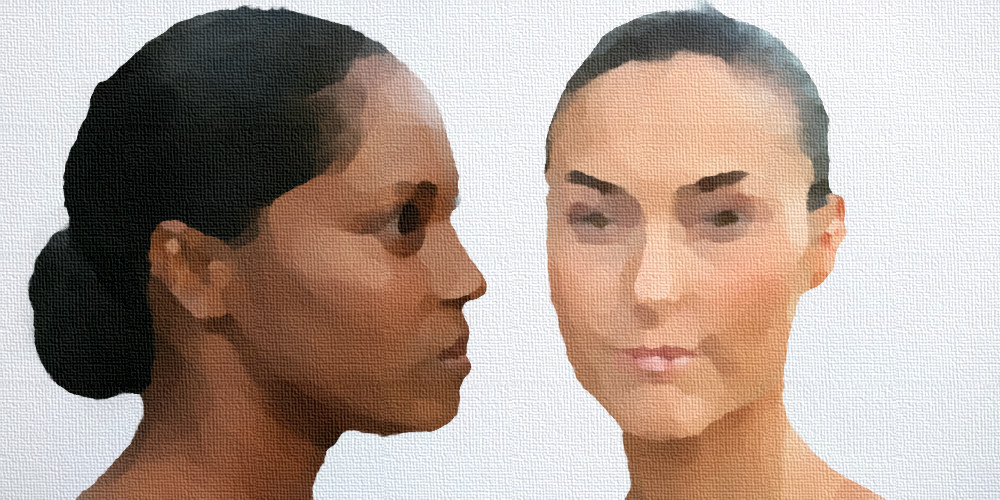 When I moved from racially diverse Jamaica to predominately white East Cobb County, Georgia at ten years old, to say I underwent culture shock would be to grossly understate my experience. My white classmates couldn’t understand me but enjoyed asking me to talk anyway because they relished in hearing my sing-songy Caribbean accent. With time, I adjusted to my new community and would eventually start playing basketball. Thankfully, my traveling AAU team afforded me a plethora of racially mixed teammates. There was the animated Colombian, the lovable city and country African Americans and later on in my basketball career I bonded with a hilarious Puerto Rican and a kind-hearted Nigerian. Also, my family members would visit from Jamaica, ensuring that my siblings and I didn’t lose touch with our rich culture.


I’m naturally curious about other cultures–fascinated by our similarities and differences and over the years I’ve enjoyed the company of some genuine folks, some of whom are white. My bosom buddy, Public Defender in training, is my closest white friend–I should really say friend. Some months back she invited me out to join her old work colleague, now friend for a night on the town in one of Atlanta’s more predominately black neighborhoods, Castleberry Hill. We jumped at the chance to hang out for I hadn’t seen my “White Girlfriend” in weeks due to her always busy schedule. We arrived for dinner and as 10 o’clock dawned, the crowd grew larger and larger and by night’s end she was the only white folk in the hopping establishment. This wasn’t her first outing with the group of brown-skinned ladies but that night my friend definitely earned, well solidified, her “black card status.” She kicked it like one of the homies and loved every minute of it. I later joked with her “now you know how I feel, being the only black person at the party.” We all should have a special white friend like that? I’m not sure what the right answer to that question is but what I do know is that love is colorblind. Our relationship is one built on trust and no pretense. We’re afforded to be our true selves and when cultural differences come up, we seek to understand the other just as my natural born sisters would do. It’s refreshing having a culturally aware friend who you don’t have to explain everything to–well I do explain somethings to her but it’s mostly of no consequence like “how do I get to this or that restaurant from my house?” She truly is a sister. My hope is that more of you will have a friend such as mine no matter what their race. Here’s another one of Ifemelu’s blog post featured in Americanah: 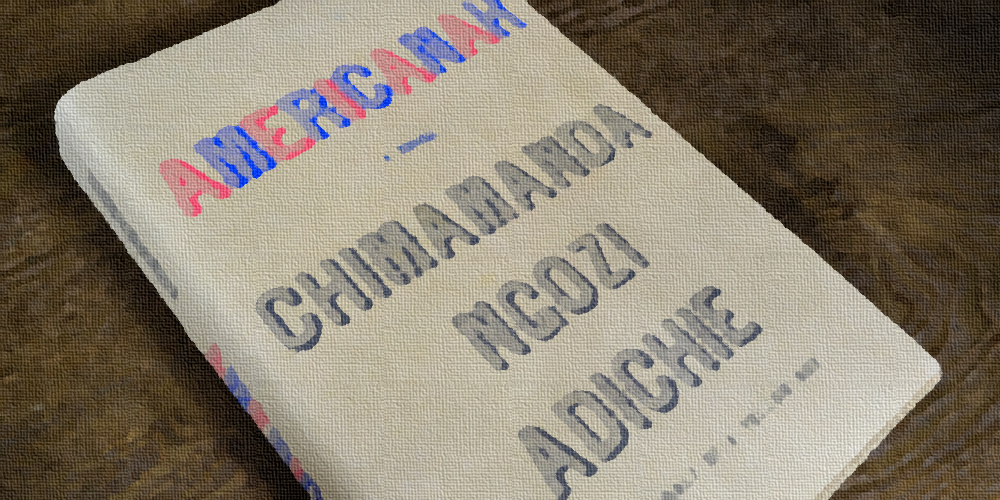 One great gift for the Zipped-Up Negro is The White Friend Who Gets It. Sadly, this is not as common as one would wish, but some are lucky to have that white friend who you don’t need to explain shit to. By all means, put this friend to work. Such friends not only get it, but also have great bullshit-detectors and so they totally understand that they can say stuff that you can’t. So there is, in much of America, a stealthy little notion lying in the hearts of many: that white people earned their place at jobs and schools while black people got in because they were black. But in fact, since the beginning of America, white people have been getting jobs because they were white. Many whites with the same qualifications but Negro skin would not have the jobs they have. But don’t ever say this publicly. Let your white friend say it. If you make the mistake of saying this, you will be accused of a curiosity called “playing the race card.” Nobody quite knows what this means.

When my father was in school in my NAB (Non American Black) country, many American Blacks could not vote or go to good schools. The reason? Their skin color. Skin color alone was the problem. Today, many Americans say that skin color cannot be part of the solution. Otherwise it is referred to as a curiosity called “reverse racism.” Have your white friend point out how the American Black deal is kind of like you’ve been unjustly imprisoned for many years, then all of a sudden you’re set free, but you get no bus fare. And, by the way, you and the guy who imprisoned you are now automatically equal. If the “slavery was so long ago” thing comes up, have your white friend say that lots of white folks are still inheriting money that their families made a hundred years ago. So if that legacy lives, why not the legacy of slavery? And have your white friend say how funny it is, that American pollsters ask white and black people if racism is over. White people in general say it is over and black people in general say it is not. Funny indeed. More suggestions for what you should have your white friend say? Please post away. And here’s to all the white friends who get it.