Exhibitions. ‘Imitation of Life: Melodrama and Race in the 21st Century.’ 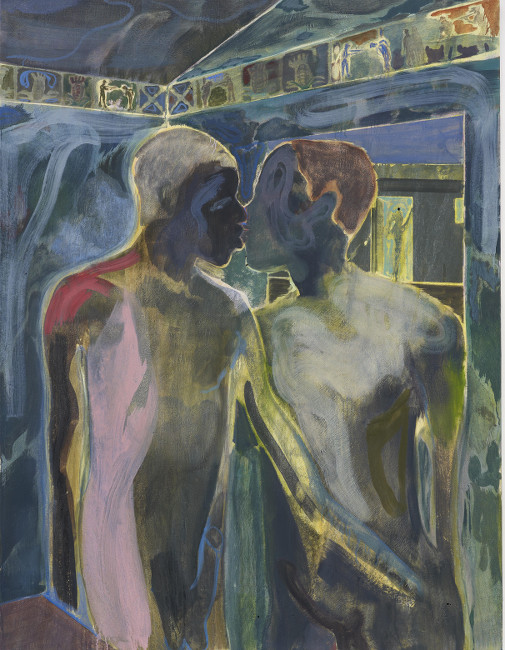 Co-curated by Omar Kholeif and Sarah Perks, Imitation of Life, is a new exhibition at HOME Manchester that examines race in the United States in Europe over the past 15 years.


Imitation of Life looks at the performance of racial politics in an evolving, digital world. Oral histories and verbatim storytelling drawn from theatre and cinema, painting and sculpture, all confront the fluid, changing politics of representation and race.

Inspired by the 1959 film of the same name (by legendary German-American director Douglas Sirk), this exhibition, like the film, is filled with subtext and double meaning. Imitation of Life considers the context of racial politics over the last fifteen years in the US and Europe, focusing on artists whose work uses (melo)drama as a form of social, political and institutional critique. The group exhibition includes a new commission from Sophia Al-Maria and work from Larry Achiampong, Michael Armitage, Kevin Beasley, Jordan Casteel, Loulou Cherinet, Loretta Fahrenholz, Lauren Halsey, Tony Lewis, Jayson Musson, Jacolby Satterwhite and Martine Syms.