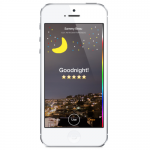 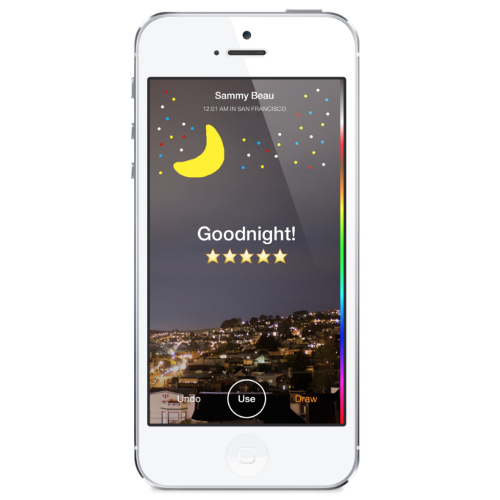 Facebook is back in the game with a new temporary messaging app, akin to Snapchat. At first glance, the new app seems like a bit of a clone but a major difference between Slingshot and Snapchat is that users who receive a Slingshot image can’t actually see it until they send one of their one.


According to the New York Times,

The forced reciprocity will certainly put off some potential users. But Slingshot’s creators wanted to make sure that everyone who used the app was an active participant, not just a spectator. “It’s a way of saying: ‘You’re my friends. I want to know what you’re doing,’ ” said Joey Flynn, the app’s product designer, in an interview.

The app is otherwise quite simple to use. You take a photo or shoot video with your smartphone camera and have the chance to add a message or draw on the image, adding an imaginary hat, perhaps, or funny ears. Then you check the other Slingshot users you want to send it to and “sling” it into the ether.

That act unlocks any images sent to you by those people that you have not yet seen. You can flip through them and even send a quick response on a split screen. However, once you have flicked away from the image or video, it’s gone. (The person who shot the photo can save it on the phone’s camera roll. And as with Snapchat, savvy recipients can use their phones’ screenshot features to save the file. But the intention is to make it disappear.)

Will you be using slingshot?