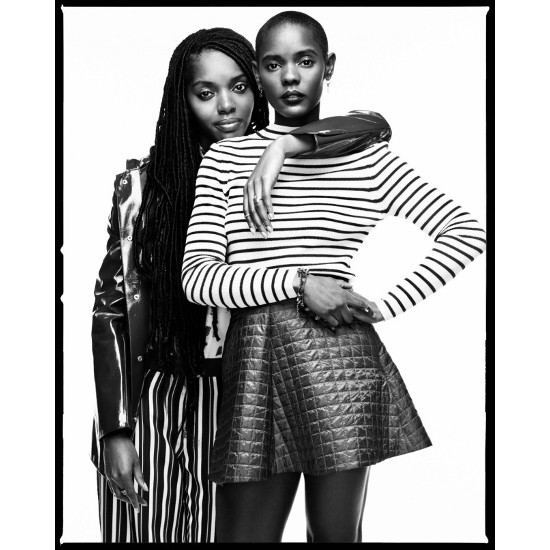 Brooklyn, New York based designers Darlene and Lizzy Okpo, sibling duo behind William Okpo, will be embarking on their first foray into brick-and-mortar retail this spring. The shop, which will be based in New York’s Southstreet Seaport, will also stand alongside new retail options from designers such as Brother Vellies, among other indie designers. Hopefully we’ll be able to snag some choice pieces from William Okpo’s Spring 2015 collection. 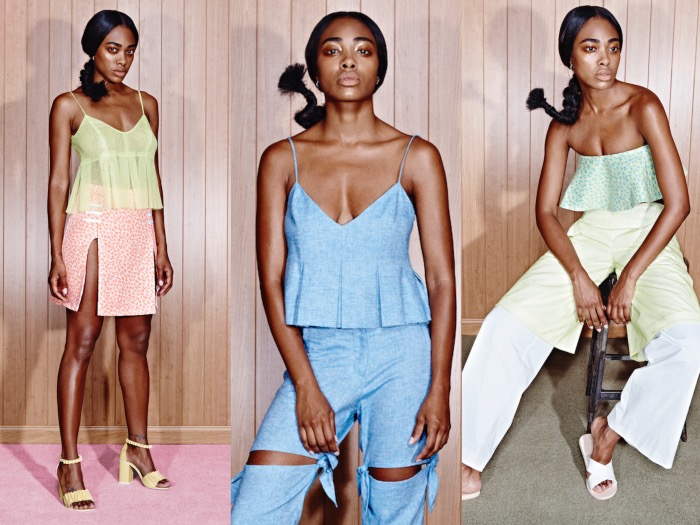 The move is part of the city’s push to revitalize the area with new talent and retail options after the seaport was largely destroyed by Hurricane Sandy in 2012.
SHARE
by superselected