Film. ‘Macho.’ A Young Boy is Counseled on Manhood After the Murder of His Transgender Mother. 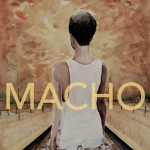 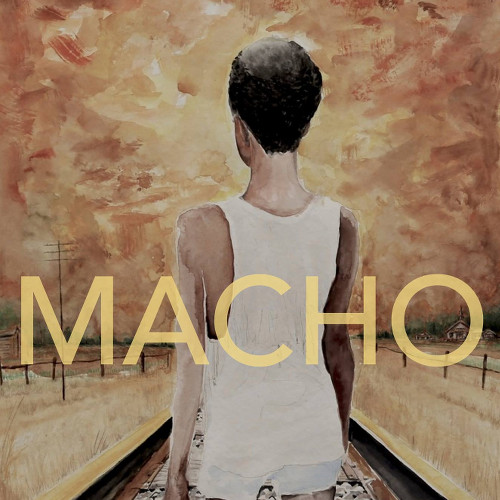 Created by filmmaker Faren Humes, in collaboration with filmmaker Stefani Saintonge, cinematographer Brian Diggs, and writer Deana Williams, Macho is a short film that tells the story of a young boy who learns about manhood from his conservative uncle after the murder of his transgender. His uncle fears the same fate might befall him.


Macho is a story about acceptance; how to accept those closest to you, as well as those who differ from you. The film is set in the small, rural town of Sanderson, Florida and begins with Michelle Ferguson walking along the expanse of its beautiful country roads. Michelle is a wanderer; a loner by default and an outcast. Michelle is also a transgender woman. We’re introduced to her as she comes off the road and into a local diner. Restaurant patrons quiet and ogle as Michelle enters a local diner. But Michelle is used to this. She continues onto the women’s restroom. A choice that ultimately costs her life.

Sanderson, once a quiet, simple town has now become the epicenter of a fierce debate on LGBTQ rights led by Clairvis. To and from church Macho sees the lone activist rally for justice as she fights for the slain Michelle and protests the diner.

But Macho is a twelve-year-old, still reeling from the pain and confusion of his mother’s sudden death, and is desperate for peace from all the noise. Macho’s uncle, Lester fears his nephew might end up like his mother Michelle and decides to counsel Macho on the tenets of manhood.

The film’s setting of Sanderson, Florida plays a major role in the framing of the story. Humes refers to the area, known as the Florida Panhandle, as “real” Florida, unlike the land of partying and resort vacations outsiders generally assume the state to be. The Florida that Macho takes place in, is an area which is slow to change and struggling with the issue of LGBTQ acceptance.

Macho will begin production, on-location in Florida, in August, and is currently in need of some funding assistance, with only 4 days left for their Kickstarter campaign. Watch a teaser featuring filmmaker Faren Humes and head over to the their crowdfunding page to support this project.