Film. ‘My Friend Victoria’ Takes an Intimate Look at the Intersections of Race, Class, and Family in France. 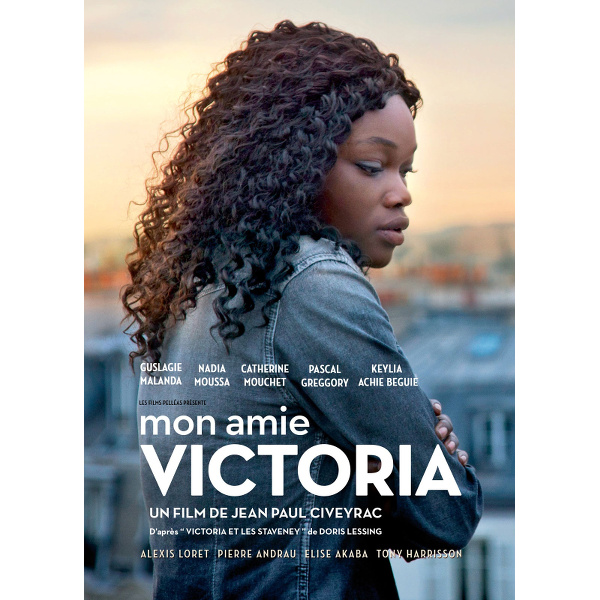 Written and directed by Jean-Paul Civeyrac and starring Guslagie Malanda, My Friend Victoria (Mon Amie Victoria) is a unique modern day adaptation of the award-wining short story “Victoria and the Staveneys” by Nobel laureate Doris Lessing.

[…]8-year-old orphan, Victoria (Keylia Achie Beguie) is taken into the home of a white bourgeois family for a single night, fueling her dreams of comfort and privilege for the rest of her life. As an adult (now beautifully played by Guslagie Malanda), she reconnects with the youngest son of her host family, bearing his child after a brief affair. All the while she drifts from job to job, independent yet lacking focus—except for that one night from her childhood and its revelations. —Film Society of Lincoln Center

The film, which has been praised for it’s sublime subtlety and superb acting opens in New York’s IFC Center on December 4th. You can also see additional viewing dates HERE. Watch a trailer below.