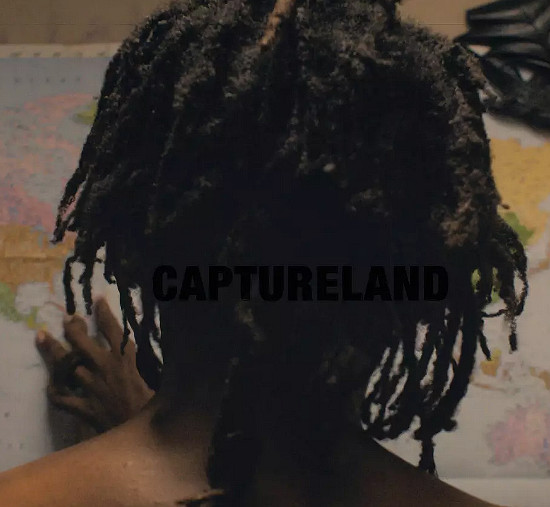 As part of the Tribeca Film Institute’s ‘The Power of Words’ series, music video director, photographer, and Kanye West collaborator Nabil Elderkin released a short film titled Captureland. Shot in Kingston, Jamaica’s Port Royal community, the film focuses on the spiritual and physical journey of one Rastafarian. Watch the film and four others, inspired by the words of Nelson Mandela, below.

“Difficulties break some men but make others.” – Nelson Mandela

CAPTURELAND from nabil elderkin on Vimeo.

Lift You Up – directed by Ramin Bahrani

“The habit of attending to small things and of appreciating small courtesies is one of the important marks of a good person.” – Nelson Mandela

A Fork, A Spoon and A Knight – directed by Mira Nair.

“Difficulties break some men but make others.” – Nelson Mandela

“The truth is that we are not yet free; we have merely achieved the freedom to be free, the right not to be oppressed.” – Nelson Mandela.

Of the Unknown – directed by Eva Weber.

“While poverty persists, there is not true freedom.” – Nelson Mandela.