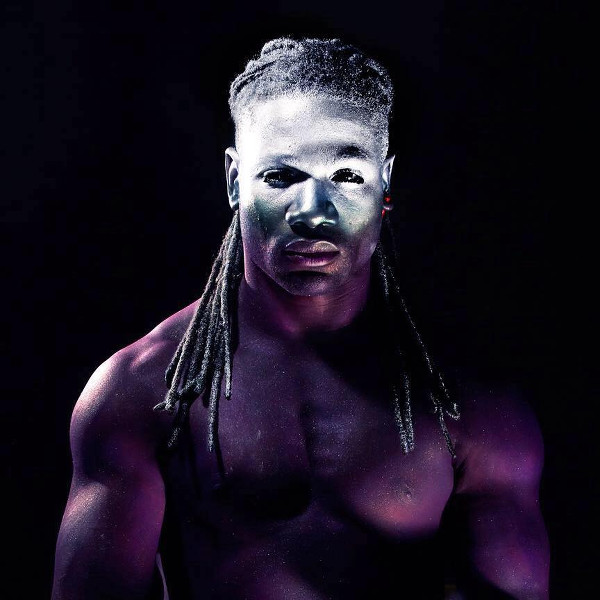 While author Ytasha Womack is best known for her popular book Afrofuturism: The World of Black Sci-Fi & Fantasy Culture, the gifted sci-fi writer is also a talented filmmaker.


Womack latest film project, which she directed, wrote, and produced is Bar Star City, a project that Womach describes as “a sci-fi film with Afrofuturist themes.”

A charmed longtime bar owner discovers that his understated Southside Chicago watering hole is the home for galactic phenomena. The extraordinary patrons find it difficult to transition when the timepiece that controls the portal falls into the wrong hands.

Bar Star City is currently in pre-production, and will start shooting in the coming weeks in Chicago’s South Side.

Watch a trailer for the film below and head over to their Indiegogo page. The project needs a small amount to help with production costs.