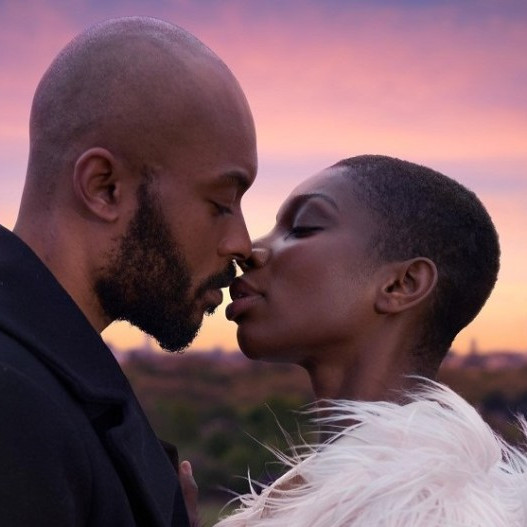 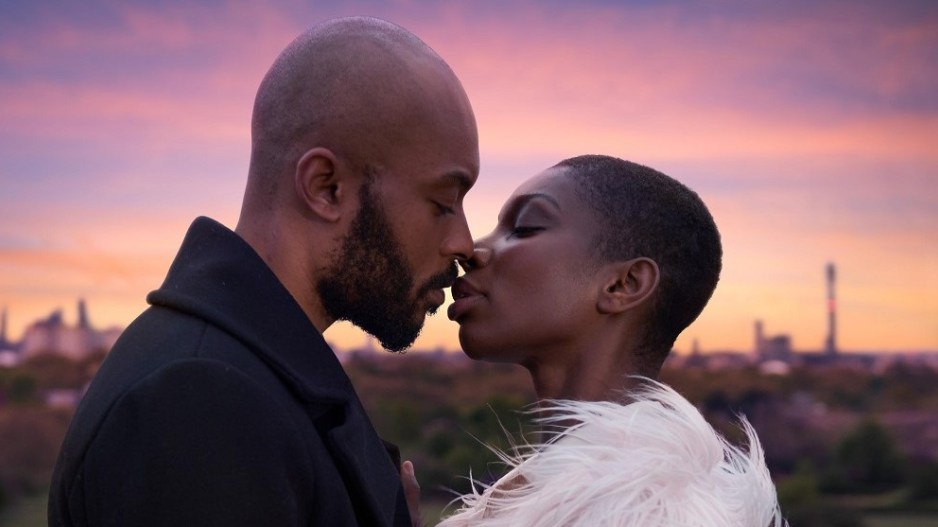 Michael Coel is best known as the creator and star of the bawdy, cringe comedy Chewing Gum, but an upcoming role will showcase her versatility.

Coel stars in the modern-day British musical Been So Long, which recently wrapped up filming.

A modern day romance set in London’s Camden, “Been So Long” sees Coel star as [Simone], a dedicated single mother who, on an unusual night on the town, is charmed by a handsome yet troubled stranger, played by Arinzé Kene.

Rising talents George MacKay and Ronke Adekoluejo round out the cast, with Adekoluejo playing Coel’s character’s best friend Yvonne. You might recognize Adekoluejo from a small part she played in season 1 episode 6 of Chewing Gum.

Been So Long will screen for buyers during the Cannes Film Festival later this month.