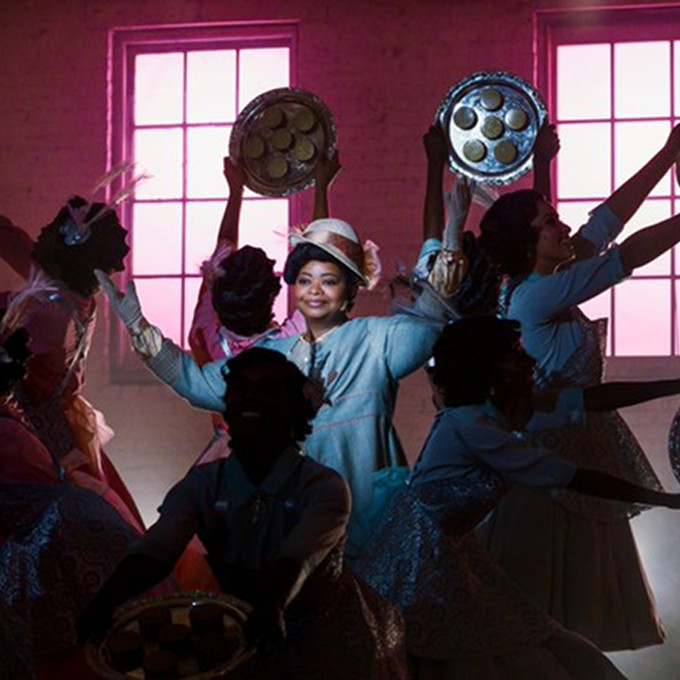 Netflix recently dropped a series of first-look images for its upcoming limited series based on the life and times of Madam C.J. Walker. The four-part project, which stars Octavia Spencer as Walker, is titled Self Made: Inspired by the Life of Madam C.J. Walker. and will premiere March 20, 2020. The series also stars Blair Underwood as her husband C.J. Walker, Tiffany Haddish as her daughter Lelia and Carmen Ejogo as Walker’s business rival Addie Munroe.

Born Sarah Breedlove in 1867, Madam C. J. Walker was the daughter of slaves. Walker was orphaned at the age of 7, married at 14, and became a widow at 20. She spent nearly twenty years of her life working as a washerwoman for a meager wage. When she discovered a revolutionary haircare for black woman, her life changed dramatically. She soon launched a new business which grew into a beauty empire, eventually earning her the title of the first female self-made millionaire in America. Walker also dedicated her life to activism and philanthropy and frequently worked with influential figures such as W.E.B. Du Bois and Booker T. Washington.