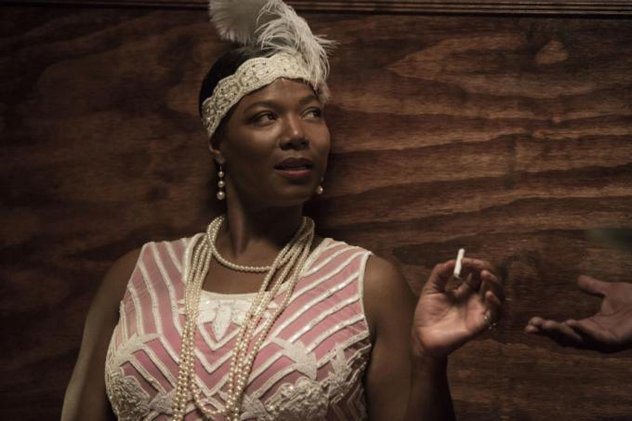 We’ve been hearing about this biopic for quite some time now, and it looks like it’s finally coming soon. Here’s a first look at Queen Latifah as the Bessie Smith, via HBO. Bessie Smith (April 15, 1894 – September 26, 1937), was an American blues singer, also known as “Empress of the Blues.” Smith was one of the highest paid black entertainers in her day. Billie Holiday cited the artist as a major influence.

No word yet on the premiere date, but it will likely be sometimes in early 2015.