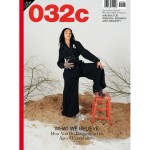 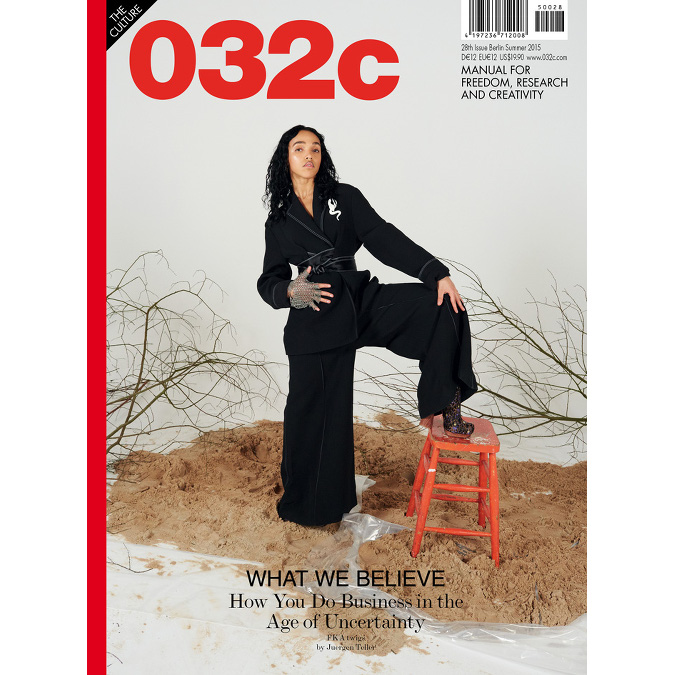 Shot by Juergen Teller, FKA twigs channels ballroom legend Willi Ninja. Known as the Grandfather of Vogue, Ninja, the legendary choreographer who passed away in 2006, is best known by mainstream audiences for appearances in the 1990 cult hit documentary Paris is Burning and the Tyra Banks-led reality show America’s Next Top Model. Years after his passing, his unique style and pioneering choreography continues to influence artists like FKA twigs, who incorporates the moves into her live performances and music videos. 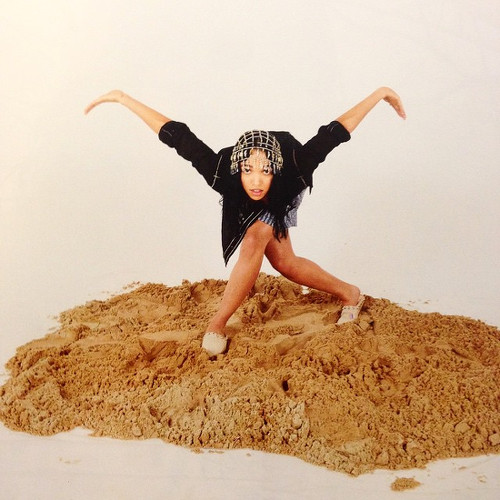