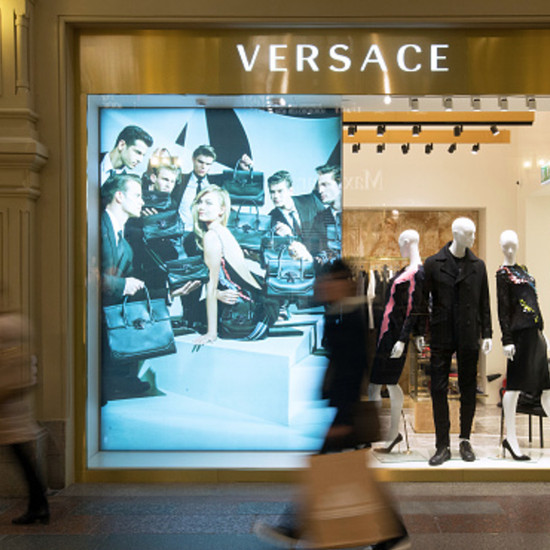 A man who formerly worked for Versace is suing the high end retailer, claiming racial discrimination. The unnamed employee worked at a Versace boutique in California’s Bay area, where he says the store’s management used a special code to identify black shoppers. According to his lawsuit, when a black customer entered the store, his co-workers would tell each other that a “D410” was in the store. They would keep referring to the code to track the customer’s movements within the boutique. The “D410” code is actually used to identify black shirts in Versace’s inventory.

The complainant’s lawsuit states that his colleagues, who used the “D410” code in his presence, were unaware that he was African-American, until he informed them.

The employee says he shocked the manager by responding, “You know that I’m African-American?”

He says after that revelation they refused to give him rest breaks, and fired him after just 2 weeks. In the suit, he says he was told he was canned because he hadn’t “lived the luxury life.”

The former employee is suing for damages and lost wages. Versace denies his claims and is seeking to have the lawsuit dismissed.