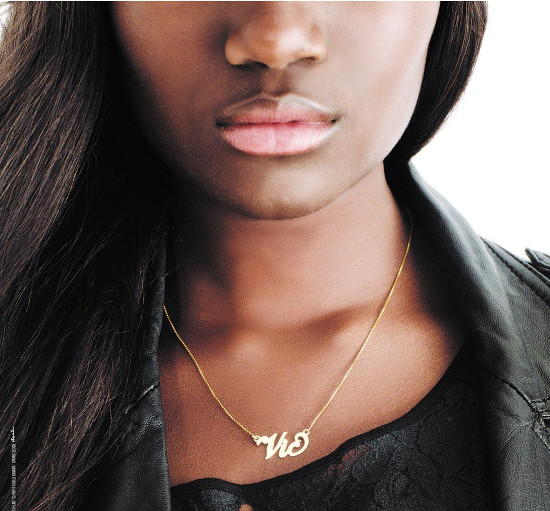 We’ve been following French filmmaker Céline Sciamma’s coming-of-age film Girlhood for quite sometime now, and it looks like the film will be getting a U.S. release at the end of this month. The film, which generated a lot of buzz on the festival circuit; it was selected as one of the opening films for the Cannes Film Festival last May — was recently picked up by Strand Releasing for distribution in the U.S.


Girlhood stars Karidja Touré and Assa Sylla. Touré plays Marieme, the films main character, a teenager who feels stunted in her community, and oppressed by her family, until she befriends three girls who change her worldview and help her to be free.

Girlhood will have a limited U.S. release, starting in New York, on January 30, 2015. Check your local listings.