Gabourey Sidibe Offers Advice to a 12-Year-Old Girl Being Bullied Because of Her Size. 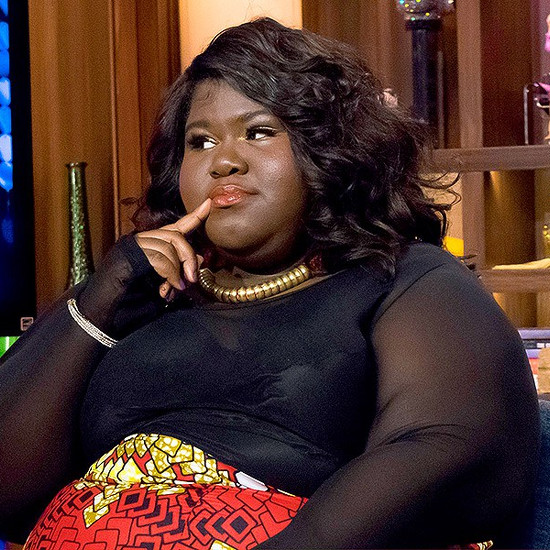 During a post-show segment, which only appeared online, the mother of a 12-year-old girl, who is being bullied because of her size, called in asking Sidibe for advice.

While Sidibe has always appeared confident and self-assured, she’s admitted to her own struggles with confidence, self-esteem, and body image, in the past.

Sidibe also added that finding her passion helped her to overcome the negativity and bullying.

“I knew every song on the radio, so I sang a lot,” she explained. “And it was really weird cause like older classes – like the senior girls – would come find me in school and have me sing their favorite song, which is weird. My mom’s a singer – so it’s not surprising that I have a voice. And that’s kind of what I found that I liked about myself.”

“Get her in a class or something,” Sidibe advised. “Have her find something that she loves about herself. As long as she builds herself and she finds her own self-love – no matter what anybody says about her – it’ll hit her and fall off of her.”

Sidibe also mentioned that her upcoming memoir, set to hit shelves in May of next year, will touch on a lot of the issues that she dealt with growing up.