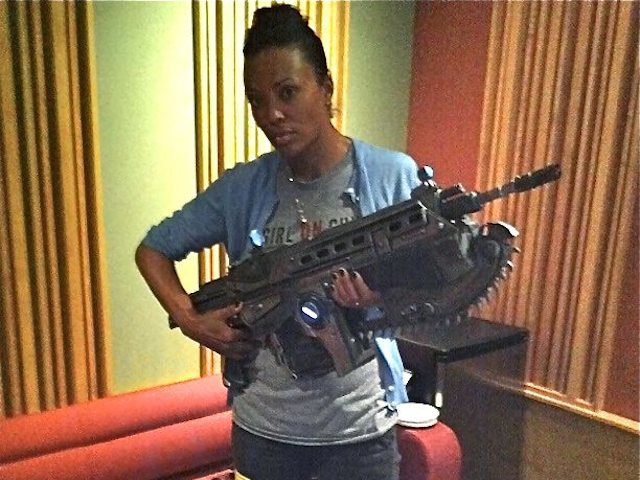 Aisha Tyler a self proclaimed nerd and host of “The Talk” on CBS chatted with the folks at NPR about gaming and diversity in the field.


“The idea that there’s not diversity in gameplay is just not true,” says Archer star Aisha Tyler. “Does it need to be better? Absolutely.”

Best known as an actress, comedian and podcaster, Tyler is also a big name in video game circles. An avid gamer herself, she has hosted game developer Ubisoft’s press conference at the annual Electronic Entertainment Expo in Los Angeles — one of the biggest gaming trade shows in the industry — for the past three years.

NPR’s Laura Sydell caught up with Tyler at this year’s E3 to talk about the continued lack of diversity in the video game landscape, both onscreen and on the development side.

Despite the criticism, Tyler — a black woman — tells Sydell the industry has made great progress over the years. She cites Lara Croft, the lead character of the Tomb Raider franchise, as an example of a strong female lead who has been around for nearly 20 years.

Watch This. Aisha Tyler Dives Into Her Family History and Uncovers the Story of the Secret Black Son of a White Politician.